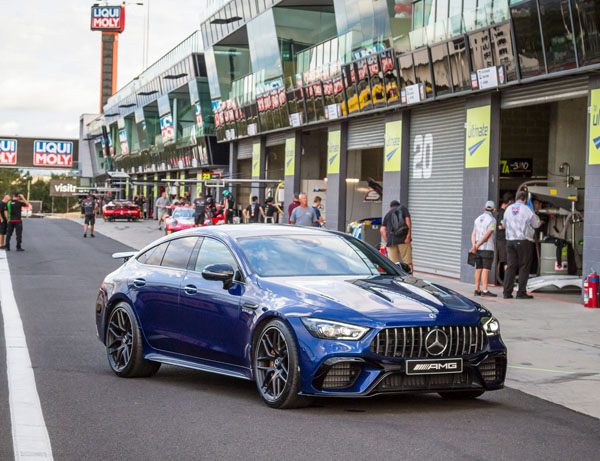 This is quite simply the world’s fastest series production four-seater, having run the legendary North Loop of the Nurburgring with a time of 7 minutes and 25.41 seconds.

It’s powered by a 4.0-litre bi-turbo V8 making 470kW and 900Nm. It drives through an AMG SPEEDSHIFT TCT nine- speed automatic to 4MATIC+ all-wheel-drive. It can sprint from standstill to 100km/h in just 3.2 seconds. 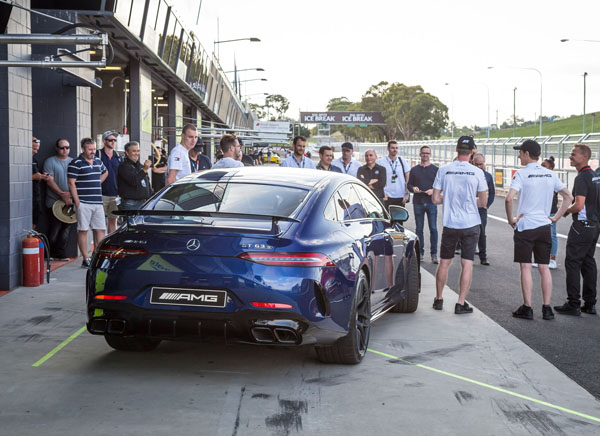 Also in the range is the Mercedes-AMG GT 53 4-door Coupe. It has an inline six-cylinder engine making 320kW of power and 520Nm of torque. 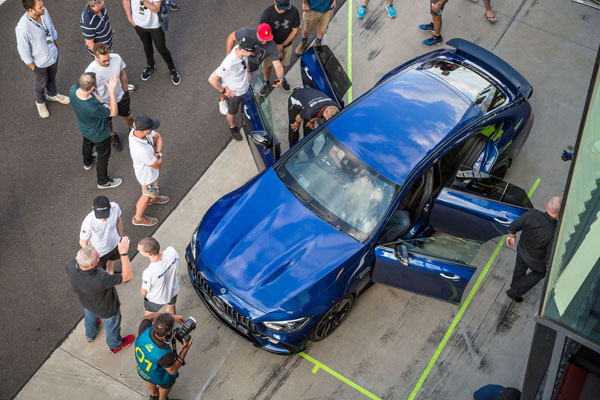