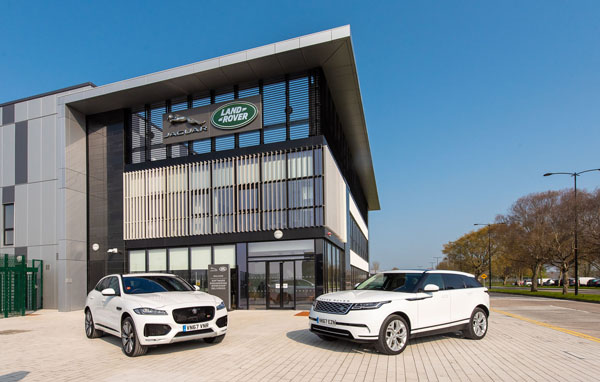 The future is getting closer all the time, usually for the better, though there are those who prefer to keep things the way they have always been.

As a clever example: drivers of Jaguar Land Rover (JLR) vehicles will soon be able to earn cryptocurrency and make payments on the move using innovative connected car services currently being tested.

Using ‘Smart Wallet’ technology, they will earn credits by enabling their cars to automatically report useful road condition data such as traffic congestion or potholes to navigation providers or local authorities.

Car owners could then redeem these for rewards such as coffee, or conveniently use them to automatically pay tolls, parking fees and for smart charging electric vehicles.

‘Smart Wallet’ uses the latest cryptocurrency technology and JLR has partnered with the IOTA Foundation to harness ‘distributed ledger’ technologies to make and receive these payments. Further information the IOTA Foundation can be obtained at https://www.iota.org/the-foundation/our-vision/ 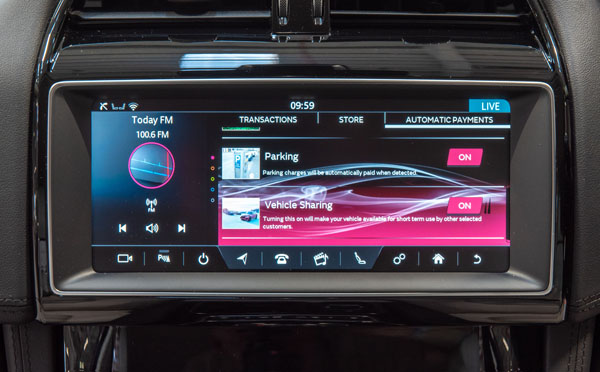 For example, the connected ‘Smart Wallet’ services will promote a reduction in congestion with the sharing of live traffic updates and offering alternative routes to drivers, reducing tailpipe emissions from idling in traffic.

Jaguar Land Rover Australia says, “Availability of Smart Wallet technology in Australia is not yet confirmed”’ However, given the company’s high-tech attitudes in all areas of its business it appears likely it be here sooner than later.