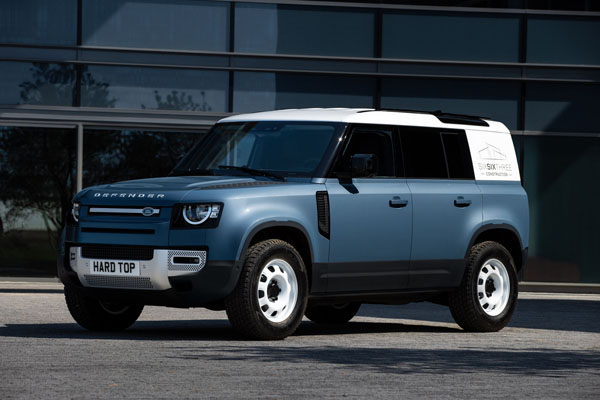 Land Rover has confirmed the new commercial Defender 90 and 110 models will restore the Hard Top. That name dates back to 1950, when the introduction of demountable Hard Tops gave early Series Land Rovers added security and protection from the elements.

The 90 and 110 Hard Tops will both feature independent coil-sprung suspension, with advanced electronic air suspension also available on the 110. Both set-ups will have exceptional off-road geometry – with ground clearance of 291mm. The 110 Hard Top will have approach, breakover and departure angles of up to 38, 28 and 40 degrees respectively (in Off-Road height). Full technical details will be confirmed later this year.

The cabin has no second or third-row seats, but the optional front-row jump seat means it will still accommodate up to three people. 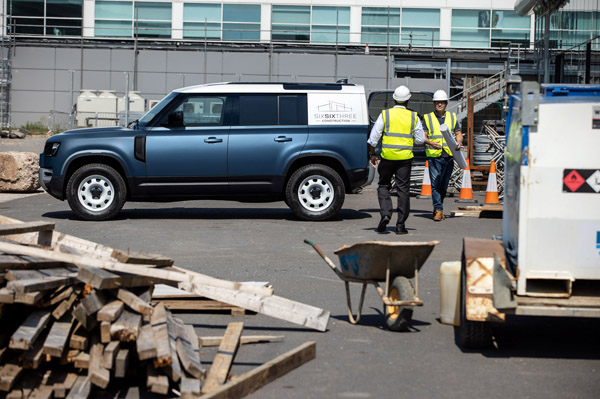 Land Rover’s ClearSight Rear View mirror system preserves rearward visibility when the jump seat is occupied, or when the load space is full. It uses a live video feed from a rear-facing camera to give drivers an unobstructed view at all times.

The maximum wading depth of 900mm is also supported by a new Wade program in the Terrain Response 2 system. 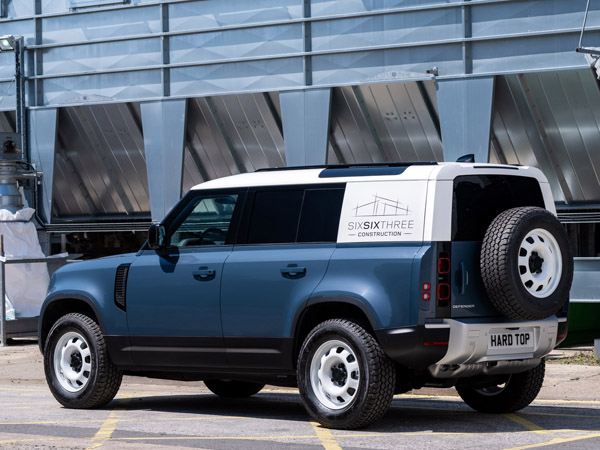 Nick Collins, Land Rover Vehicle Line Director, said: “New Defender 90 and 110 Hard Top will be the toughest, most capable and most connected commercial 4x4s we have ever produced. They have been engineered to meet global safety standards and deliver impressive long-haul comfort, giving businesses and professionals the best of all worlds.”

The new commercial Defender 90 and 110 Hard Top are being evaluated for sale in Australia. Land Rover says, “timing and availability will be advised in a further communication.”

We will bring these details to you as soon as we receive them.