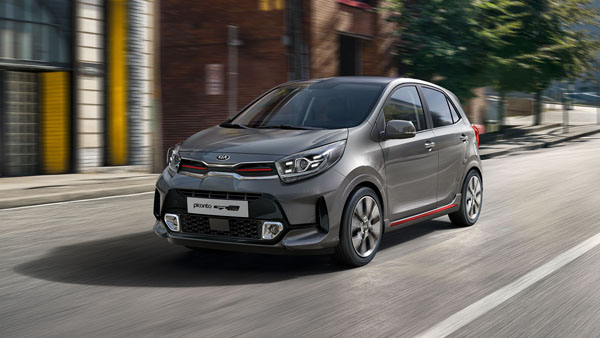 Kia Picanto has received a comprehensive enhancement to exterior design in the sporty GT-Line and GT.

The front has been revised to them a more purposeful design. The Kia ‘tiger-nose’ grille has a more assertive appearance, as has the lower air intake.The rear bumper design is new and there are dual exhaust tips.

As a final styling tweak, the GT-Line and GT models ride on new-design of 16-inch alloy wheels.

Across the range there is now an 8-inch touchscreen (Kia tells us this first in the micro-car segment in Australia). There’s a 4.2-inch colour supervision cluster.

The GT-Line will feature its own styling package (Badge, body kit and dual exhaust tips) with the GT having similar distinguishing trims. 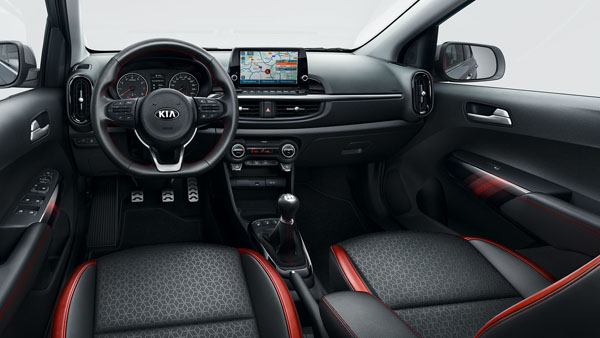 The GT will be powered by the new generation Kappa 1.0-litre turbo GDI engine (74kW and 172Nm) coupled to a five speed manual. The rest of the range will carry-over current power trains.