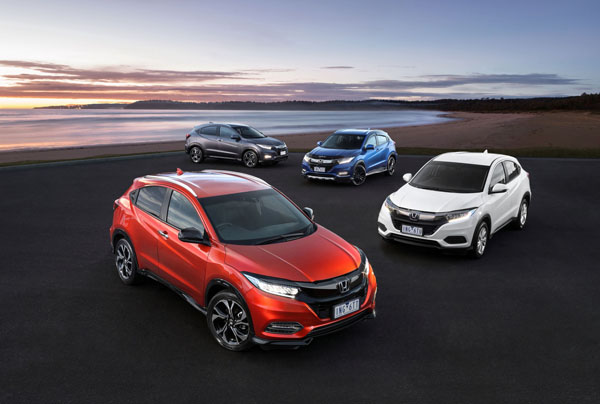 Both have Apple CarPlay and Android Auto using a new Display Audio infotainment system with a 7.0-inch capacitive touchscreen similar to those fitted to Hondas Civic and CR-V.

The system has voice recognition to activate Siri Eyes Free mode and Google Voice Search. They can also be accessed via a steering wheel-mounted control or the microphone button on the head unit. 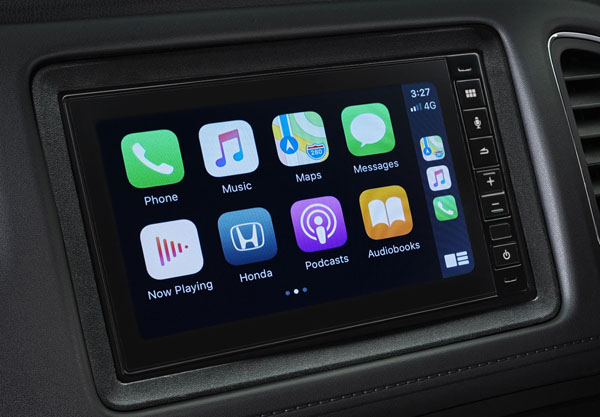 Metallic or pearlescent paint are now included in the Manufacturer’s List Price for the new HR-V VTi-S, RS and VTi-LX 21YM variants.

The HR-V and Jazz are covered by Honda’s five-year unlimited kilometre warranty.