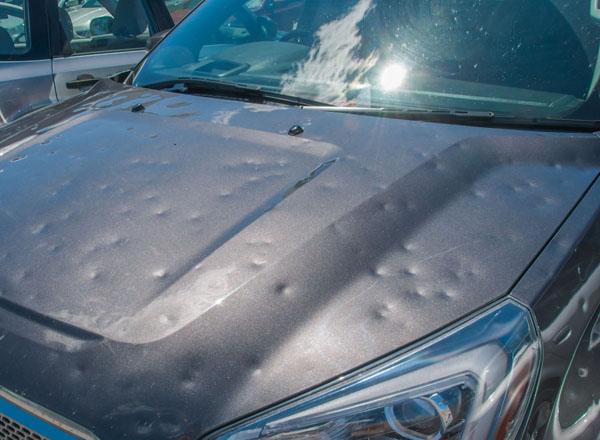 The Australian motoring industry is urging drivers to be vigilant about inferior vehicle repairs in the wake of damaging hailstorms in late 2018.

The Federal Chamber of Automotive Industries (FCAI) initiative, Genuine is Best has developed a six-step ‘Instant Expert’ guide for the thousands of owners of damaged vehicles. The guide advises owners on how to check repairs before accepting a vehicle.

FCAI Chief Executive Tony Weber said that where parts are being replaced, genuine parts were the best way to maintain the original integrity of a damaged vehicle. 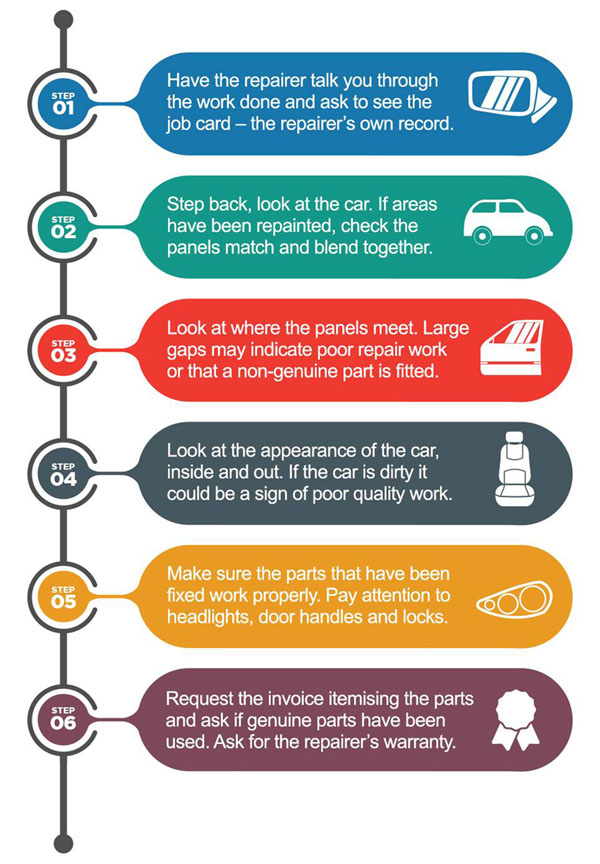 “We are in a fraught smash repair environment. Drivers are sometimes unable to choose their repairer and many are signed on to insurance policies that encourage the fitment of parts that are unapproved and untested by the car’s maker. These issues are only compounded by a surge of thousands of simultaneous claims.

“A repairer who strictly follows OEM [Original Equipment Manufacturer] repair methods and uses genuine replacement parts will help to ensure your car will be restored to its original level of performance and protection. OE dealers are the only suppliers who can guarantee the supply of genuine parts made for the Australian market.”

Genuine windscreens are a necessity for many new vehicles. Manufacturers calibrate glass for the function of crash avoidance, forward collision warning, autonomous emergency braking, lane keep assist and airbags. A non-genuine windscreen may inhibit or suppress these vital safety systems.

In 2017 Genuine is Best analysed steel bonnets repairers were regularly fitting to vehicles originally equipped in the factory with aluminium items. Testing showed a risk of the bonnets flying open at high speed.

The non-genuine bonnets also increased the likelihood of pedestrian head trauma in a collision and overwhelmed gas struts, leaving mechanics at risk of being struck by a falling bonnet.

Non-genuine mudguards and doors may have different material compositions which have not been tested with the car. Changes to the strength of the steel used in the components can impact or negate the deployment of supplemental restraint systems (airbags).

Genuine is Best’s six-step guide to checking vehicle repairs is available at https://genuineisbest.com.au/how-to-stay-genuine/