Holden NG Commodore. Will French stylists do a facelift?

The world around us is changing at a bewildering rate. Back in the 1970s Peugeots and Citroens were built in Australia and Holden was king of the Australian car market.

Soon Holdens will be built by Peugeot and Citroen in Europe and imported to Australia – yep, bewildering.

You’re no doubt aware that GM in the USA has sold its European operations, Vauxhall in the UK and Opel in the rest of the continent, to French giant PSA which manufactures both Peugeot and Citroen models.

The change has me doing meandering musings:

What is Holden’s future after the Australian factory gates are dragged shut for the last time on October 20th? Will the iconic marque quietly fade away? Certainly not, but it may become less iconic as it can hardly be described as Australia’s Own when it’s simply another importer.

The timing of the Peugeot-Citroen takeover has worked well from GM-Holdens point of view. The new Holden Astra was only launched a few months back and the NG Commodore (Opel Insignia) doesn’t arrive for almost 12 months. So Holden won’t be struggling with ageing models as the ownership transition takes place.

Peugeot is the world’s oldest automotive nameplate and has a long history of making cars that are tough and comfortable. Peugeots really grabbed the Australians attention during the incredibly harsh REDeX, and subsequent round Australia trials. Peugeot 203 was on everyones’ lips day after day and sales leapt as the tough little French car beat much bigger competitors. But that was long time ago and it has to be said that reliability hasn’t been the strongest feature of late model Peugeots. It does, finally, seem to be improving.

Will Peugeot pinch some of the Australian engineers who are currently working with Opel in Europe and get them to make cars, “Built tough for Australia” to revive that old catch phrase? 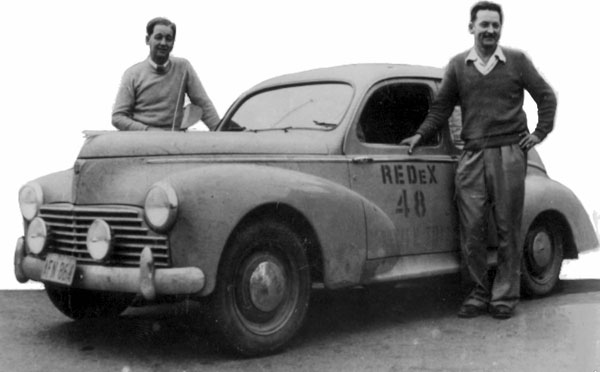 Citroen is a much more recent company than its onetime French rival Peugeot. Andre Citroen didn’t start to make cars until 1919. Citroen is all about style and its Goddess is one of the most beautiful cars of all time.

Citroen lost its lead in style for quite a while, but is back with a bang in the current models like the Cactus and Picasso (yes, that really are their names)? Will Citroen stylists give Opel a shakeup and come up with stunning shapes? It would be fascinating if one of the facelifts of the Commodore gave it some cutting edge Citroen flair.

A tough Peugeot with the flair of Picasso? I’d like to see that… 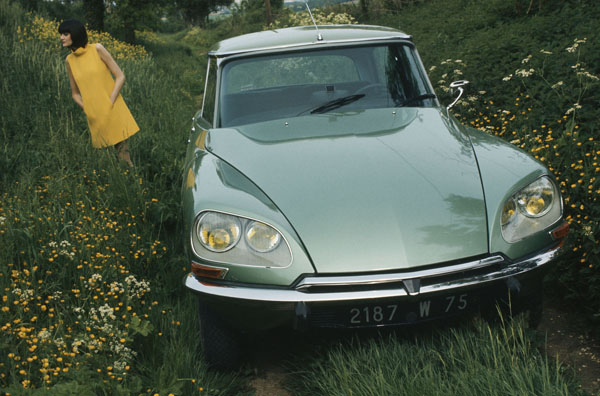 Citroen Goddess is one of the most beautiful cars of all time.

GM in the USA will continue to be Holden’s parent body. There’s ongoing speculation about Australia importing Cadillacs, Camaros and Corvettes, though it seems unlikely we will get all of them. The biggest problem being that the US makers tend to make most of their cars with the steering wheel on the wrong side. However, now that GM’s head office has unloaded the loss-making Opels there might be some money to spare to let engineers work them over for Australia.

Fingers crossed that all three of the iconic GM models get the importation tick. They would certainly make a nice contrast to the French Holdens.