FORD’S PUMA IS ABOUT TO POUNCE 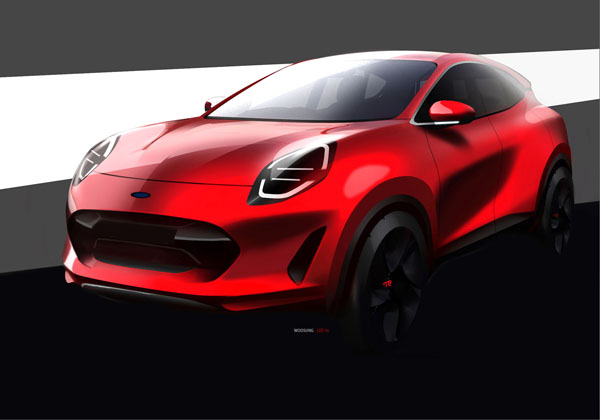 Ford has announced its Puma will be on sale in Australia in the second half of 2020. A small crossover SUV Puma is described by Ford as an “urban SUV” it will be a little brother to Ford Escape, Endura and Everest.

It will be a competitor for the big selling Mitsubishi ASX, the Honda HR-V and the just released Mazda CX-30

Styling is more tall hatchback than SUV, with a low front and an interesting iteration of the current Ford grille and lights, bold side lines that join dramatic rear guards, cleverly leading to rear sloping roofline giving it semi-coupe silhouette. We like it in photographs but have yet to see it in the flesh. 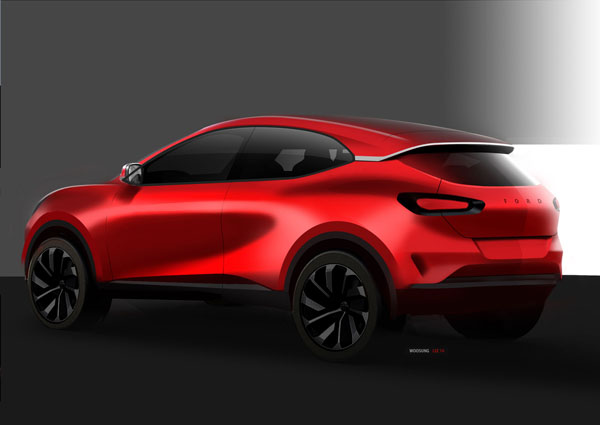 Puma was launched in Europe with only a manual gearbox, but presumably Australian versions will be an automatic transmission.

“Puma will appeal to customers looking for a fun-to-drive, stylish SUV that’s loaded with smart tech,” said Kay Hart, President and CEO, Ford Australia and New Zealand. “The Puma is a great opportunity for us to connect with Australian customers in a new way, and we’re excited that it will arrive alongside the new-generation Escape in Australian showrooms in 2020.” 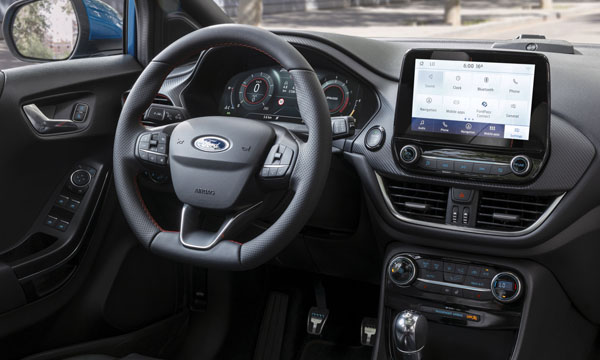 Further specification and pricing of the all-new Ford Puma will be announced ahead of its arrival in Australian showrooms in the second half of 2020. Stay in touch and we will publish them as soon as they are announced.