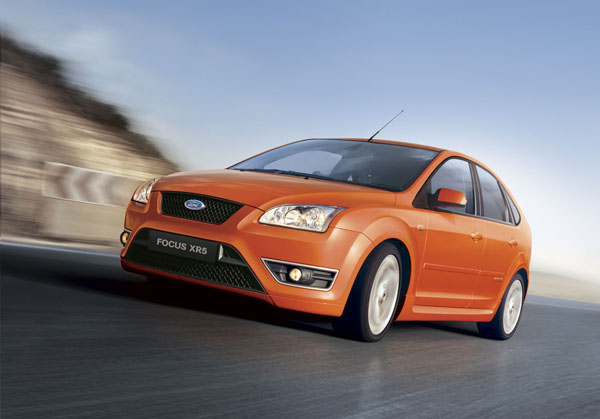 Ford Focus is a small-medium European model that is huge in its home market, but has lagged in sales in Australia. Possibly because Ford saw itself as the ‘Falcon car company’ and has never put the marketing and sales work into the Focus that it thoroughly deserves. Hopefully that mindset is laid to rest when Falcon manufacturing stops.

The Focus didn’t reach us downunder till September 2002, several years after its European launch. It appealed to keen drivers immediately as it’s very European in the way it rides and handles.

It is sold with three or five-door hatchback bodies and as a four-door sedan. From September 2007 until mid 2010 a coupe-cabriolet body with a folding hardtop was imported. The open-top Focus was expensive and didn’t sell well, but it’s well worth a look.

Ride comfort is pretty good, though the Focus can be on the harsh side on rough roads. Less sound deadening was originally fitted to the lower cost models and they create a lot of tyre noise on coarse-chip roads. Again showing its Euro heritage, Focus is very good on motorways and is fine around town. 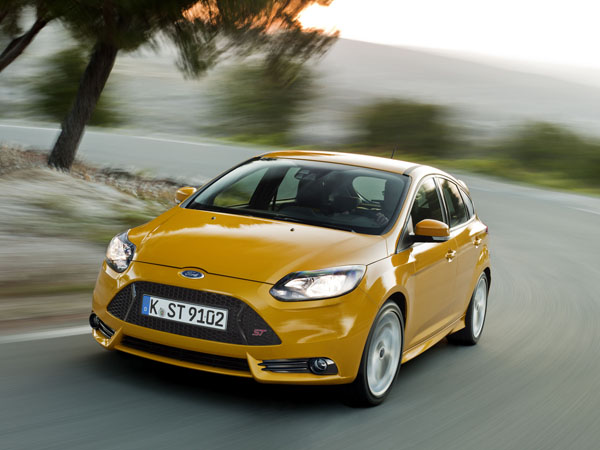 Initially the Focus was sold in CL, LX and Ghia grades; the names were changed with the introduction of the all-new Focus in November 2011, the new names being Focus Ambiente, Trend and Titanium.

Engines in the standard Focus range are four-cylinder petrol or, from July 2007, a four-cylinder turbo-diesel. The turbo-diesels engines are reasonably popular, though not to the extent of the diesels offered by other Euro marques; they are well worth looking for, though.

Prior to the 2011 Focus automatic transmissions were four-speed units and weren’t initially offered in all models as many drivers in Europe prefer manuals to automatics. The new Focus model from May 2005 had manual overrides on the four-speeder and technical powertrain changes saw the auto mating better with the engine. From 2011 a dual-clutch six-speed auto was used. Interestingly, this was replaced by a conventional torque convertor auto in September 2015 as part of a major makeover of the complete car.

As befits a European Ford, there are plenty of Focus models with a focus on sport; the Focus Zetec, SR, Sport and ST170. Sitting at the top of the high-performance tree are the Focus XR5, sold from 2006 till 2011, and the full-house Focus RS imported from 2010, with a turbocharged Duratec RS 2.5-litre five-cylinder engine. 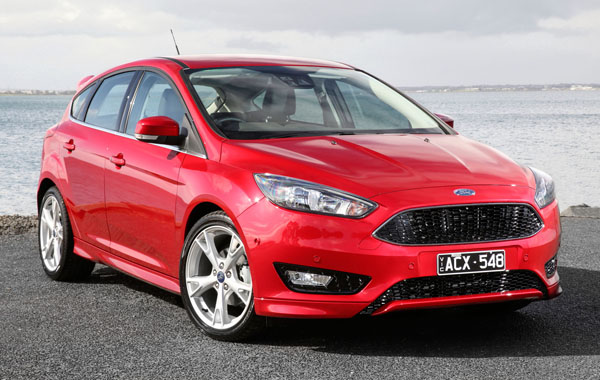 Given its 90-year history in Australia it comes as no surprise that Ford is strongly represented in country areas. Dealers in remoter areas may not have spare parts for the Focus in stock, but can generally get them shipped in within a couple of working days.

Most routine service work can be done by a competent amateur. Getting a workshop manual is a smart investment. Please don’t tackle any safety related items yourself.

With the exception of the ultra-hot Ford Focus RS insurance charges are usually moderate. While premiums aren’t to the low level of the locally built Falcon, they are often cheaper than other imported European cars in the same class.

WHAT TO LOOK FOR
Build quality of the Ford Focus is generally good (most older models come from Europe – from 2005 the majority were built in South Africa), though generally not up to Asian quality standards.

Check the wheels for signs of kerb damage caused by poor parking, the left front is usually the first to suffer.

Look over the cabin and boot for signs of wear and tear.

Make sure the electrical systems are okay by turning everything on and off. Using the owner’s manual gives you a list of all the things that should happen while you’re doing this.

Scratches on the rear bumper will often indicate that lazy owners used the bumper as support when loading and unloading.

A safety recall of pre 2010 turbo-diesel cars was instigated to check the fitment of the exhaust heat shield. Check with a Ford dealer or contact Ford Australia on 1800 503 672.

CAR BUYING TIP
Cars that carry local Australian nameplates aren’t necessarily designed and built for use in our conditions. Some are better adapted for local use than others.