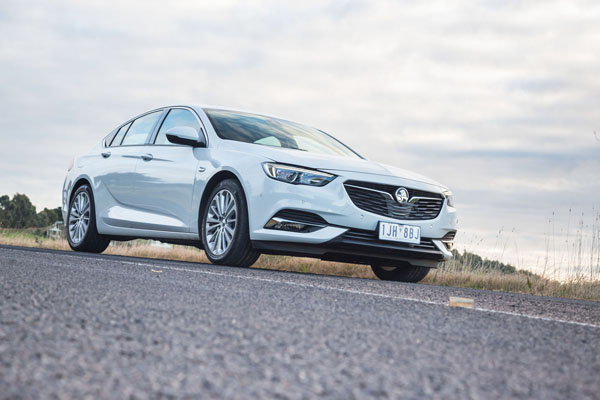 The eagerly awaited German-built Holden is crammed with the latest in technology and is driven by either a V6 to all four wheels, or a high-tech turbo-petrol four-cylinder connected to the front wheels.

It will be greeted at Motorclassica by all eight generations of Australian-made Commodores. Motorclassica 2017 will also be marking 100 years since the first Holden-bodied car was made in Australia, almost three decades before General Motors started making Holden branded cars Downunder. 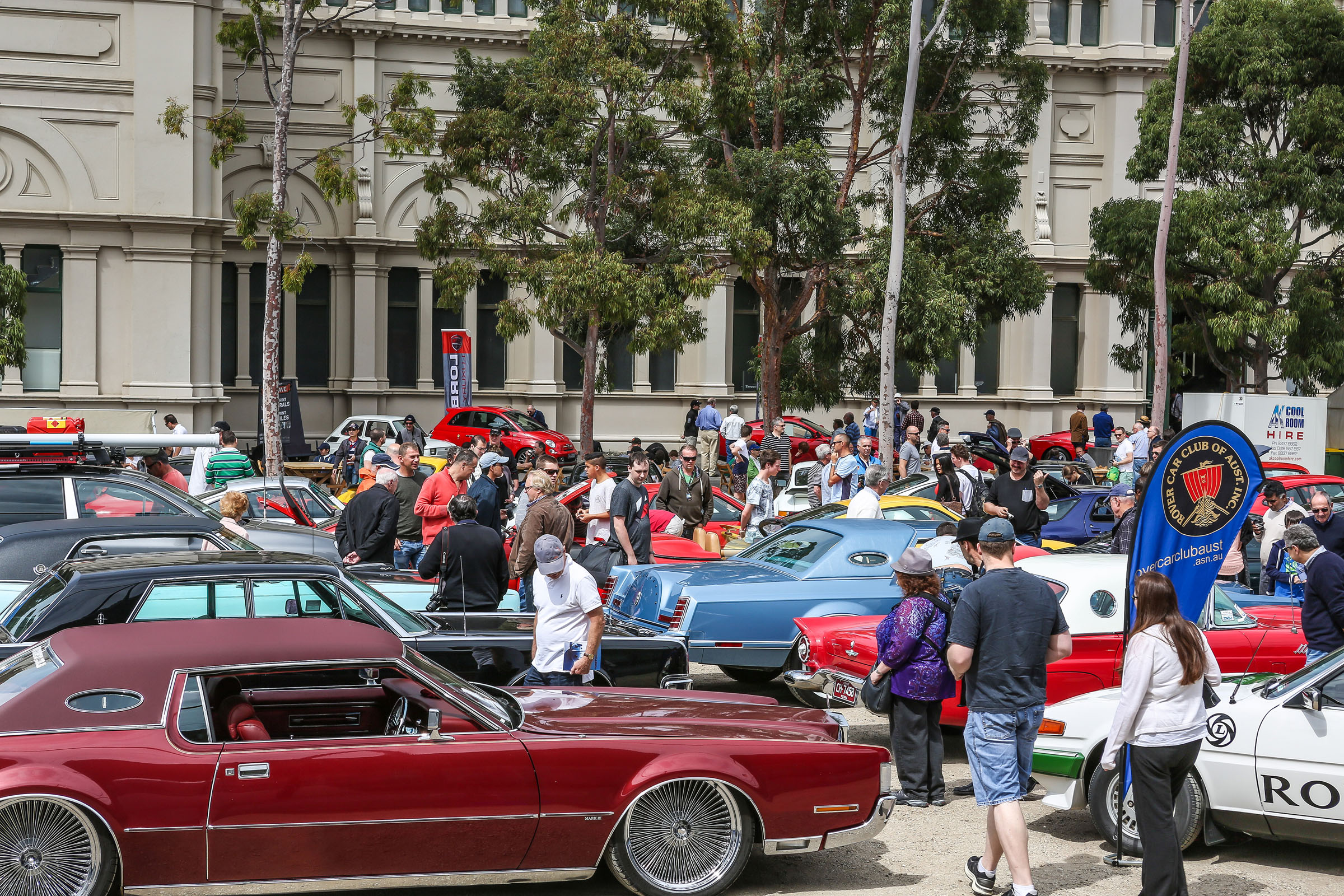 The bitter-sweet celebration coincides with the closure of Holden’s local manufacturing facility.

The very first Australian-built Holden 48/215 prototype from 1948 will be there, along with concept Holdens the EFIJY and Hurricane.

Motorclassica, will be held in the stunning Royal Exhibition Building in Melbourne from Friday 13 October to Sunday 15 October.

Motorclassica 2017 is more than just an exhibition. It also hosts the Australian International Concours d’Elegance, and the daily Club Sandwich car club displays.

The annual Tour Classica will see Motorclassica cars driven in a convoy from Alexandra Gardens on the banks of the Yarra River, through the Melbourne CBD to the world-heritage listed Royal Exhibition Building on Thursday 12 October. 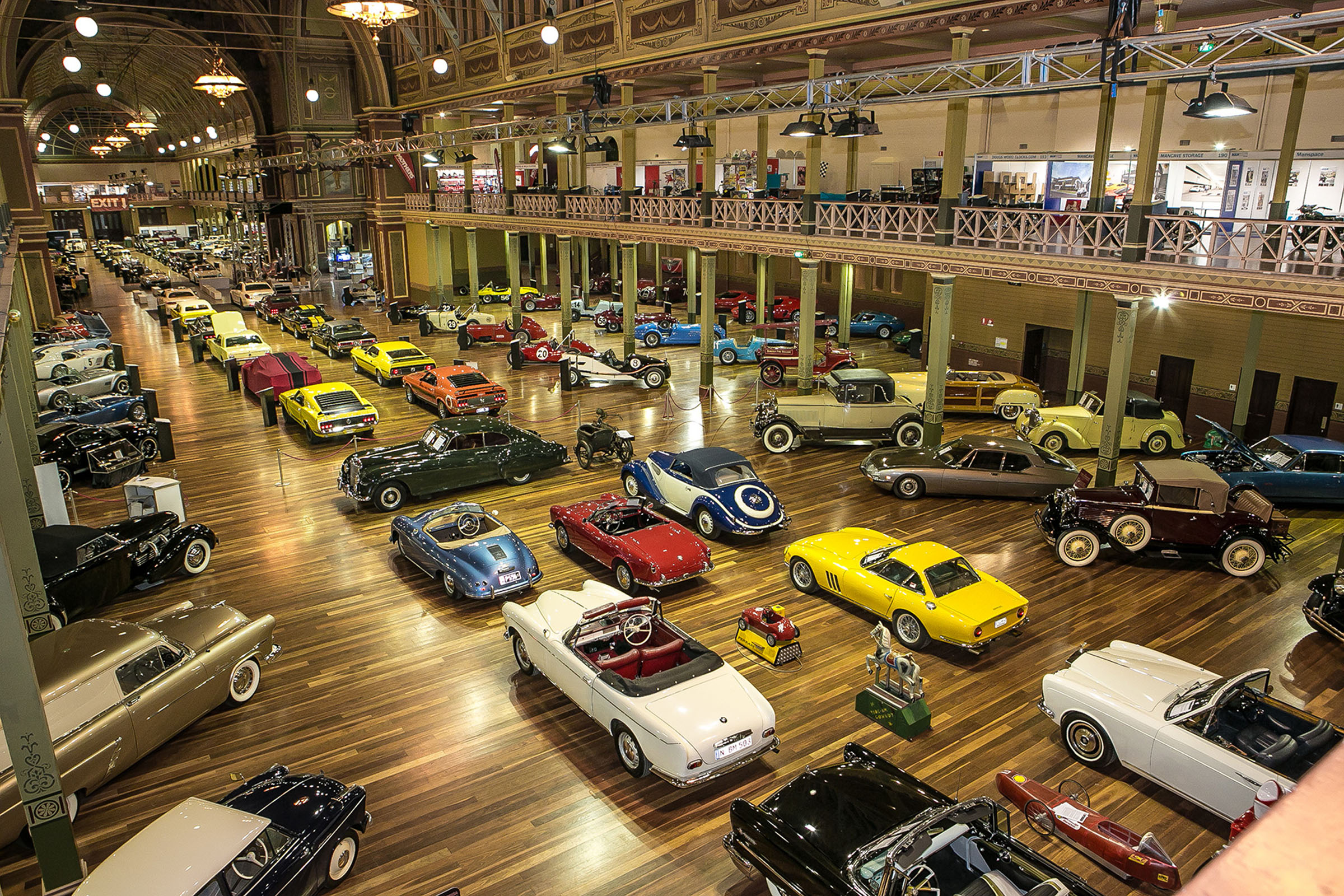 Another major highlight of Motorclassica 2017 will be a celebration of Ferrari’s 70th Anniversary, one of only a select number of events officially supported and sanctioned by Ferrari in Maranello, Italy.

Still on the Italian side, a national Lancia Rally will also pay tribute to 110 years of this marque with a number of iconic Lancia rally cars in original race livery, accompanied by a display of very rare models including one of just two 1947 Lancia Aprila Spyder Gransport Ghias, a 1957 Lancia Appia GT Zagato and a Lancia Flaminia Supersport Zagato. 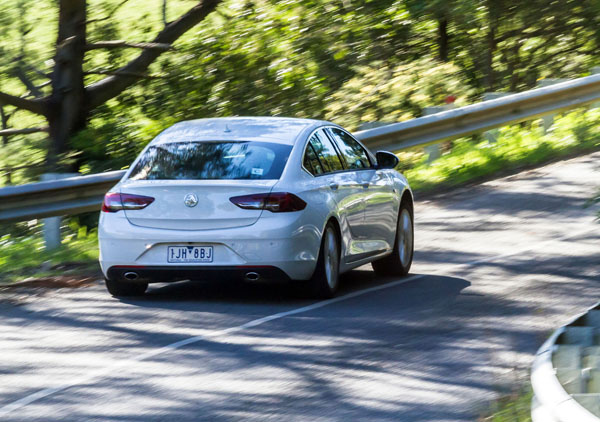 Additionally, Motorclassica will recognise Australia’s status as the first country outside the USA to race speedway and celebrate these vintage years with a display of speedway midgets from the 1930s to 1960s.

www.motorclassica.com.au can supply even more details on this stunning event.