The Fiat 500C Dolcevita Special Edition has arrived in Australia. It has Gelato white exterior paint with a white and blue striped soft top convertible roof and a red “500” logo. 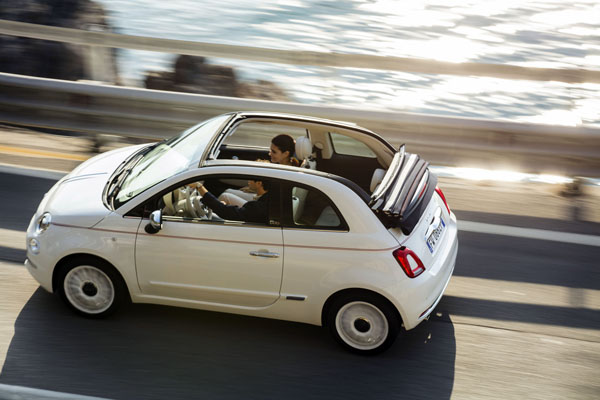 Available only with the Dualogic automated-manual transmission, the Fiat 500C Dolcevita Special Edition is available now with a limited run of just 30 units and is priced at $30,750 MSRP.