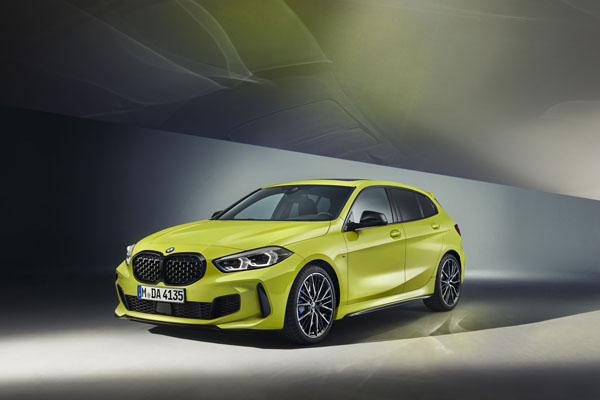 BMW has provided us with details of the enhanced M135i xDrive which will arrive in Australia early in 2022.

Modifications for the chassis result in precisely controllable driving characteristics even when pushing hard.
The camber values for the front wheels have been increased to optimise absorption of lateral forces when cornering.

A new “hydromount” has been attached the front suspension wishbones, while mounts for the trailing and control arms at the rear axle have been redesigned. Spring and damping systems have undergone recalibration, contributing to a significant improvement in roll behaviour in corners and a beneficial effect on steering feel.

It has near-actuator wheel slip limitation technology integrated in the engine control unit.

The BMW M135i xDrive additionally benefits from a mechanical limited-slip differential at the front axle, which enhances traction, directional stability and cornering dynamics. With locking factors of 36 per cent when accelerating and 26 per cent on the overrun, the differential is capable of transferring extra torque to the front wheel with optimum grip as and when required.

The twin-tailpipe exhaust system of the M135i xDrive facilitates power delivery from the engine with its reduced back pressure while also producing a characterful acoustic experience.

The distinctive sound is transmitted into the interior, where it is carefully amplified through the audio system’s speakers. The revised soundtrack conveys the signature four-cylinder note of a BMW M model to those on board more authentically than ever. 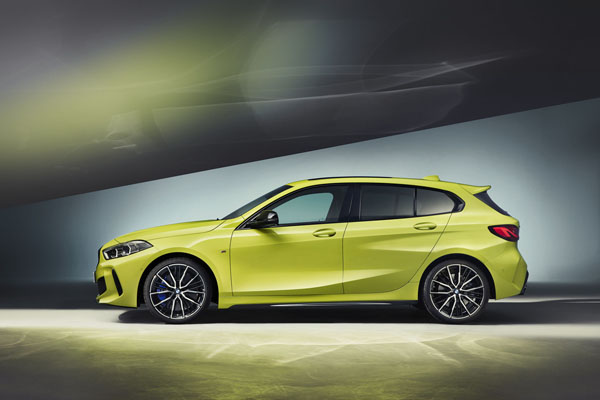 Additions to the range of exterior colours for the BMW M135i xDrive include the M paint shade Sao Paulo Yellow non-metallic, as well as Frozen Orange metallic and Frozen Pure Grey.

We like the sound of these upgrades to the enhanced M135i xDrive and will arrange to have a test drive of one when it reaches us Downunder and provide our thoughts afterwards.