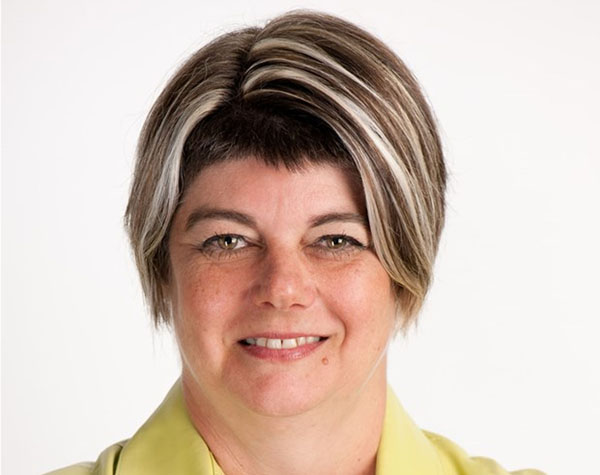 Distraction is seen as a significant road safety risk that is not as well understood as other risk factors such as drink-driving and speeding. Studies have found that a task which takes a driver’s ‘eyes off the road’ for as little as two seconds can be particularly hazardous.

‘Drivers engage in non-driving activities every 96 seconds while behind the wheel. Distractions take our concentration off the road which means we may not have time to react to hazards.

‘We are proposing four options for consideration. The views of a broad range of stakeholders are crucial to guide any policy reform to deal with driver distraction’, Dr Miles said.
The Australian Road Research Board (ARRB) reviewed the best international research available to date on driver distraction. This work supports the NTC’s efforts in stimulating discussions about driver distraction research, policy and legislative reform options.

Consultation on this paper closes on 21 August 2019. We will then deliver a decision RIS for transport ministers’ consideration in May 2020.

For more information, including an infographic of the key data, see the NTC website.