Cupra Australia has announced the basic specifications for its Cupra Ateca SUV, which
will initially be available in one highly specified model grade, the Cupra VZx.

The Ateca will form part of Cupra’s Australian model launch in mid-2022, which also
includes the Leon hatchback, and the Formentor crossover SUV.

It’s powered by a 2.0-litre four-cylinder turbo-petrol engine. Transmission is through a
seven-speed DSG to all four wheels.

The engine produces 221kW and 400Nm. The zero to 100km/h time of 4.9 seconds puts it
very much into sporting SUV territory. 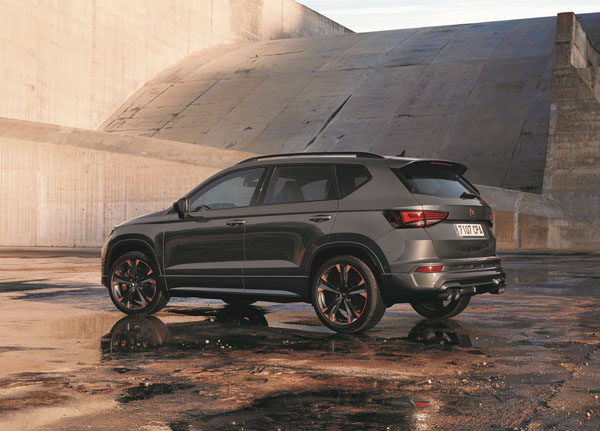 Cupra vehicles can be serviced within selected outlets of the Volkswagen Group network.
They will be covered by a factory-backed, five-year/ unlimited kilometre warranty. Details
of service plans will be announced closer to the local launch.

Cupra is directed within Volkswagen Group Australia (VGA) by Ben Wilks who has been
with VGA since its establishment in 2001. 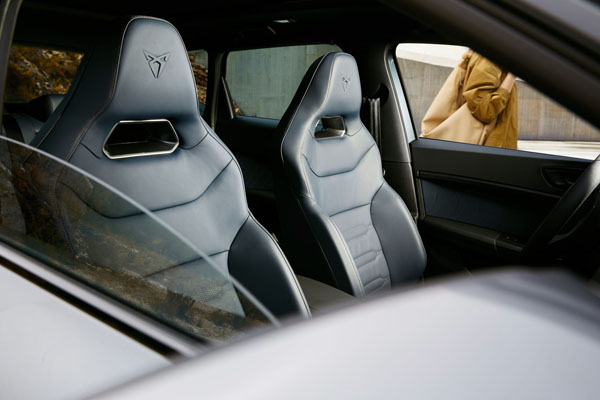