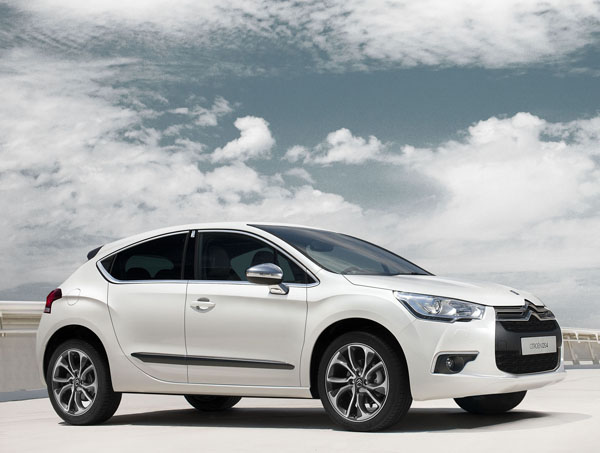 It’s a lovely trait of the very French Citroen marque that it loves to be a long way ahead of the pack when it comes to styling.

The DS4 is an excellent example. At a time when SUVs were generally squared off a the back, the DS4 was sloped and smooth. Then again is this an SUV? Because Citroen prefers it to call a five-door coupe, and to clever design makes it look like a three-door.

Anyhow, many other makers have taken the style route at the rear of their small and midsize SUVs.

By the way, from a marketing point of view Citroen has split the DS models away from the main range into an upmarket sub marque (think Toyota / Lexus and Nissan / Infiniti). So for the rest of this used car feature we will refer to it as the DS not Citroen.

DS4 is based on the C4, but has added ride height and a taller roof. Our favourite feature is the huge panoramic windscreen that stretches back into the roof and gives an ultra-bright interior. There’s the feeling for front occupants that they are somehow part of the scenery rather than shut away from it. If there’s too much light getting in an area of the roof lining can be move forward to suit your desires. 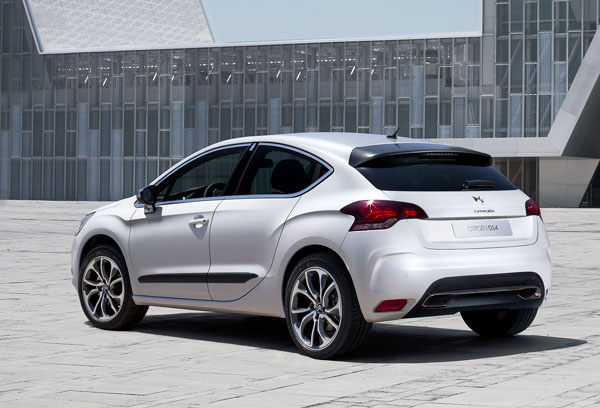 Inside there’s good space and plenty of comfort in the front seats, but the rear may not suit very tall adults. It comes as no surprise that the door bins can hold a bottle of wine. The cargo area suffers in utility due to that stylish rump.

There are some fascinating touches. For example, the colour of the dials and the instrument cluster can be changed at the whim of the driver.

Naturally, ride comfort is excellent and, despite this, handling is pretty good as well. There’s more than some prefer, but we love it just the way it is.

DS4 is powered by an interesting range of engines: the star of the range is the fascinating DS4 with its ultra-economical ‘e-HDI’ engine. This diesel powerplant uses Citroen’s ‘micro hybrid’ system to trim fuel consumption by as much as 15 per cent in city driving. It has an official fuel consumption figure of just 4.4 litres per hundred kilometres. There are two conventional petrol engines with either 115 kW or 147 kW.

A few DS4s with even more ground clearance are tagged the DS4 Crossback and reached us Downunder midway through 2016, we’ve yet to see one on the used car market. 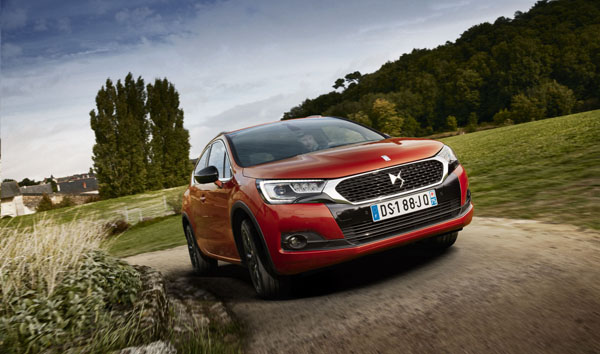 Citroen has been in Australia for many years but without a great deal of success. A new importer was appointed in 2017 and promises bigger and better things – that would be nice because we really do “vive la difference” this unusual marque provides.

Spare parts are currently only offered in a relatively small number of dealers. But these folks are often full-on enthusiasts and more than willing to help chase up bits if need be. Prices are often higher than average, but not outrageously so.

Insurance premiums differ markedly from company to company and are often higher than conventional vehicles in this class. Shop around, but be sure to compare accurately.

WHAT TO LOOK FOR
A service record from a Citroen / DS dealership is a big plus.

Look for signs previous crash repairs, or simply dent rectification by sighting down the side of panels for irregularities.

Tiny paint spots on glass, badges and other unpainted areas are another clue to a pervious touch up.

Engines are generally very good, make sure they start reasonably quickly and are smooth in operation,

The automated manual gearbox, like all of its type, can be on the harsh side in lower gears. Unless you’ve experienced one before make sure you go for a long test drive to learn its idiosyncrasies.

Manual gearboxes should be smooth and quiet and not crunch even when changes are ultra fast.

Look over the interior and boot for signs of hard use.

The DS4 was recalled in 2015 to check the bonnet could open by mistake. Talk to your local DS (or Citroen) dealer, or contact head office to be sure the rectification was carried out.

CAR BUYING TIP
Want to buy something out of the ordinary? That sort of vehicle often results in clubs being formed and their members can be an excellent source of information. Indeed, may even know of the specific vehicle you’re considering.