Making the announcement, Vikram Pawah, the CEO of BGA says the Final Edition is, “To celebrate the last six-cylinder, rear-wheel drive 1 Series hot hatch, we are excited to present customers with the BMW M140i Finale Edition.

“Through aesthetic exterior details and key equipment highlights, the M140i Finale Edition builds on the virtues that have made the M140i our best-selling M Performance vehicle.” 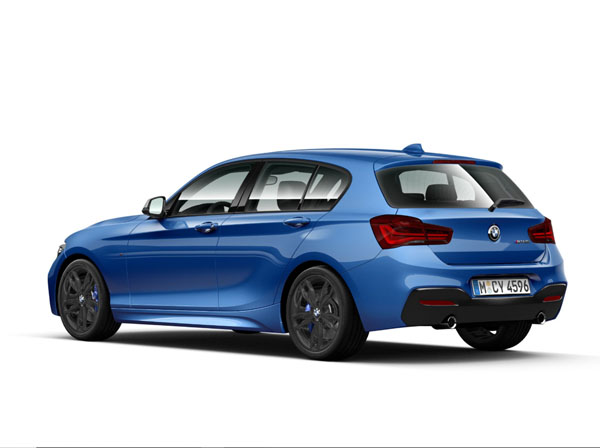 BMW M140i Finale Edition has a recommended retail of $62,990 plus on-road costs.

Dare we say about a vehicle that won’t reach us till March that the Finale may well become a collectors’ car? If you’re halfway interested it might be an ideal to talk to your favourite BMW dealer soon.