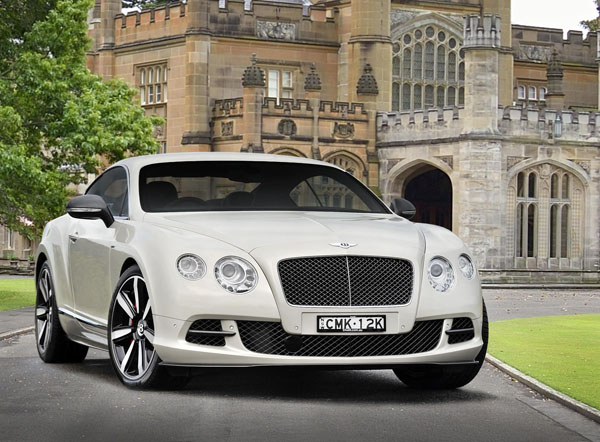 Only a company like Bentley could get away with calling a car ‘Speed’ without arousing the wrath of the world’s wowsers. Bentley has a long history of models with Speed in their titles and the iconic British marque has no intention of dropping it now.

During a day I spent in the Bentley factory in Crewe in the UK a few years back I learned the reason for the ultra-fast model that resulted in a revival of Speed as part of the title. It seems that when the Continental GT was launched in 2003 everyone in the company was disappointed that it topped out at 197 miles per hour, agonisingly just short of 200 mph.

The embarrassing number remained until the hotrod Bentley Continental GT Speed was introduced in 2007 with the power to enable it to run out to 205 mph. These numbers translate to 315 and 330 km/h in Australian terms. 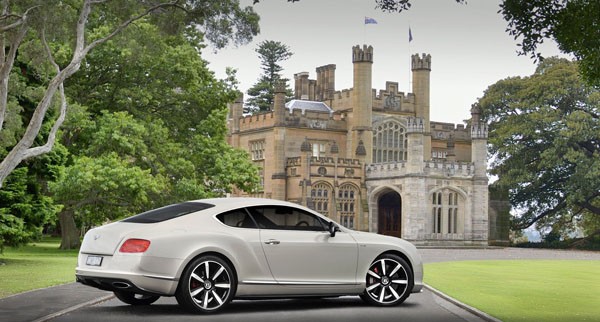 Bentley has always been a car for the rugged individualist, so it’s perhaps no surprise that it holds the world speed record on ice (!) of 322 km/h.

The styling of the Bentley coupe is simply stunning and had people staring at it from all directions. Though the body received a major restyle in 2011 the original shape was so well received that it has remained virtually untouched, with a slight sharpening of the corners being the easiest distinguishing features.

However, the shape of the big coupe was only the second talking point of this Bentley – the sound the twin-turbo 6.0-litre W12 engine was number one by all who discussed the British machine. 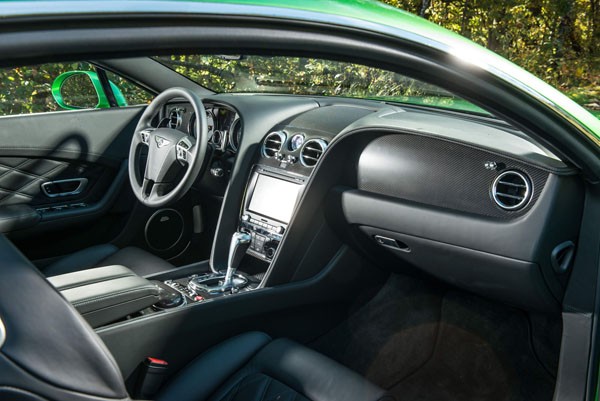 The uneven idle sounds more like that of an over-tuned racing V8 engine and the burble it produces is music to the ears even when wandering along gently in traffic. The way it blipped its throttle when changing down in its new-design eight-speed automatic transmission indicated the car was serious about taking advantage of the extra torque on offer.

The aural experts in Britain obviously understand their buyers extremely well and there are wealthy individuals out there who will pass up on Ferraris, Lamborghinis and even Maseratis just for the sound the Bentley produces. 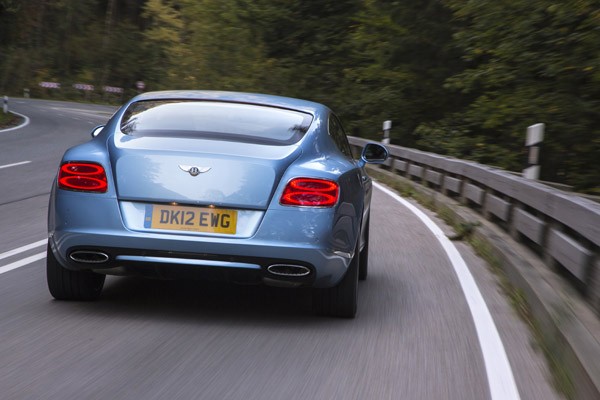 Torque of 800 Nm at just 2000 rpm and 625 horsepower at 6000 revs makes for exciting motoring. There’s a momentary lag when you floor the pedal on the right as the turbos get the message you want action, followed by a big push in the back and a purposeful roar from the engine. Drive is taken to all four wheels so there’s no sign of wheelspin and the big coupe simply gets up and rushes at the horizon.

Inside, the Bentley Continental GT Speed is pure luxury, with high-quality pleated leather trim providing a nice traditional touch. As do the chromed controls for the dash vents, the racing style instruments and the neat little clock taking pride of place in centre of things.

On the modern high-performance front there’s a solid dash of carbon-fibre. This ultra-lightweight material also features on the door mirrors and on the lower body aero add-ons.

The front seats are big and comfortable, yet support well when high cornering forces are generated. The rear seats are capable of carrying another pair of adults, but it’s best that they aren’t over large and that those travelling in the front are willing to give up some of their legroom.

Loved this big extroverted coupe, it’s just a pity my budget is over half a million short of the $561,590 of the Bentley Continental GT Speed that has just been returned after a most pleasant weekend of road and restaurant testing.