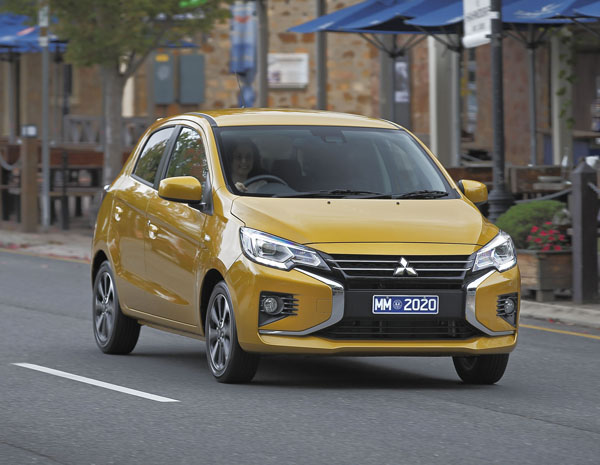 Mitsubishi Mirage has received significant updates with changes to the style inside and out, improved infotainment and additional safety features.

The Mitsubishi’s dynamic shield front ties in with new bumpers with large, angular recesses are aimed at giving it a broaded frontal stance. The rear has a squared-off look at the bumper corners and a colour-key rear spoiler.

The ES now has a combination meter with ambient temperature display, the LS has additional high contrast meter added.

A five-speed manual transmission is available only on the ES model, most ES buyers are likely to chose the CVT automatic. The LS is CVT only. 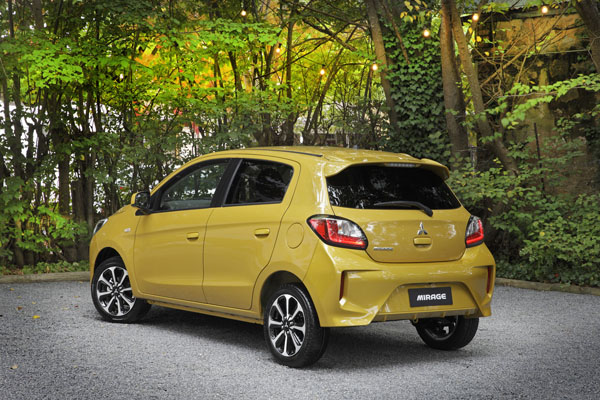