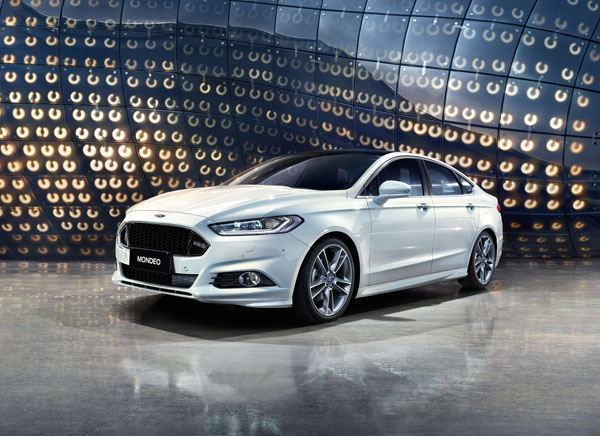 Ford Australia is selling more Mondeos than ever before. Buyers are often those who used to be in Falcons and want to stick with largish Ford passenger cars. Sadly there’s no sedan in the current Mondeo range in Australia, but the large wagon works nicely and the five-door hatchback has plenty of style.

As well as ex-Falcon buyers the Mondeo also seems to be taking sales from others in the medium to large car class.

To keep sales on that upwards track Ford Australia has taken the simple visual route of fitting new-design alloy wheels, with larger tyres on some models. These complement the facelift and tail tuck the Mondeo received midway through 2016.

The flagship Mondeo Titanium now has 19-inch alloy wheels, replacing the 18-inch alloys. These sit inside lower-profile 235/40 Continental tyres to give the Mondeo a more aggressive look, and presumably give it even better road grip than before.

Ford Mondeo Trend also receives bigger five-spoke alloys, this time moving it up to 18-inches in diameter from the previous 17-inch units. These too get lower profile tyres measuring 235/45 on 8.0-inch wide wheels. 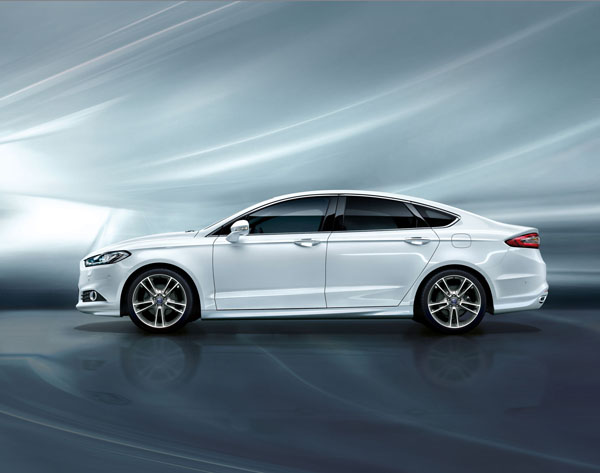 The 2017 Ford Mondeo is offered in a new colour choice, Metalicious. While this has is a bright silver shade that does stand out it does nothing to lift it way from my pet dislike of current car colour palettes – the 500 shades of grey currently haunting our roads…

Ford’s Sync3 infotainment system is standard across the 2017 Mondeo range. Ford Australia assures us its voice-recognition system understands Australian accents, even when being used to hold conversations.

The latest home screen has a clear layout and large icons to minimise, but not altogether prevent, driver inattention. The 8.0-inch touchscreen with capacitive touch technology allows ‘pinch and swipe similar to that on smartphones and tablets.

At this time we haven’t had a chance to drive the new Mondeo range so can’t comment on ride and handling of the larger wheels and lower profile tyres, but will do so soon and report back with our findings.