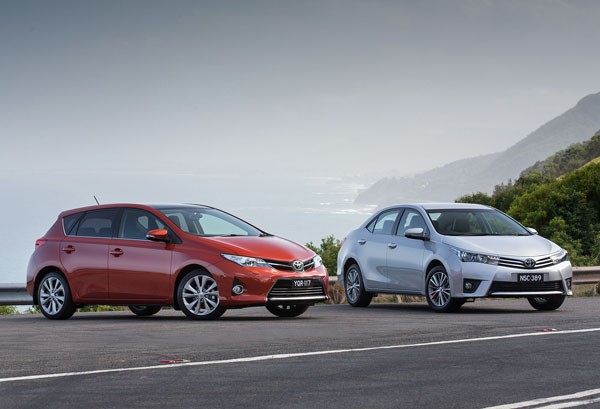 Fourth place, with sales of 100,011 had Hyundai nibbling at the heels of Mazda. Hyundai had never got into six-figure sales in Australia before and the South Korean maker is very ambitious. Indeed, Hyundai was the only one of the top five that sold more vehicles in 2014 than in 2013.

Stand by for a ding-dong battle between Holden, Mazda and Hyundai for second spot in the sales charts that will rage throughout Australia in 2015. When the big boys battle, buyers benefit – get in there for your share. 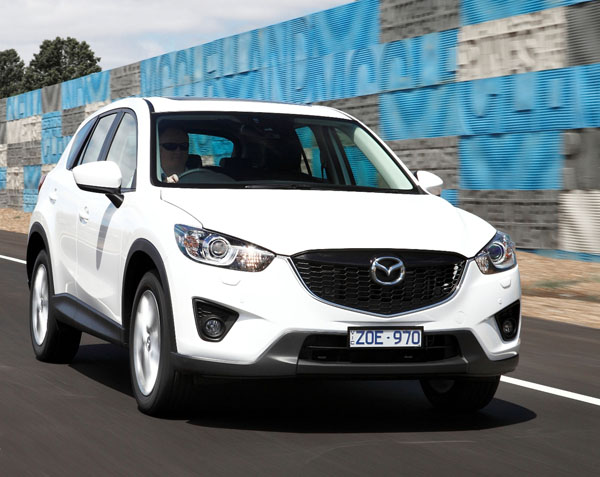 Sales of large cars continue to decline, with Commodore selling 30,203 and Falcon struggling way back at 6349.

All passenger car segments declined by varying amounts, averaging 6.1%. It probably came as no surprise that large cars were down by 9.4%. Oddly, at the other end of the scale, the tiddlers called ‘Micro cars’ by industry statistician Vfacts, suffered a huge drop in popularity, down 30.8%. Many Light and Small cars have come down in price due to fierce sales battles all through 2014 and it looks as though those looking at the Micros are finding a few more dollars and shifting up a size or two.

Sales of SUVs continue rapidly upwards, by 5.6% in 2014. It’s no secret that the great majority of SUV and 4WD buyers don’t plan to take them off road, they simply want a high riding station wagon. As most wagons are becoming less macho and more sleek in their shape they appeal to a greater number of buyers and will continue to take sales away from large cars.

Interestingly, some practical people have decided they don’t want/need the image of an SUV – sales of people movers, which are a more sensible, and often more practical, alternative to SUVs, were up by 10.6% in 2014 compared with 2013.

Toyota Australia, indeed the entire local car industry must be ruing the fact that it no longer makes Corollas in this country.

Fiat Chrysler Australia (FCA) was again a big winner, with sales up 27% in 2014. The face behind FCA’s success in Australia over the last few years, the company’s president Veronica Johns, left the organisation late in the year for personal reasons, it will be interesting to see if the new chief, Pat Dougherty, can keep up the sales pace.

Mercedes-Benz jumped 15.8% in 2014. The all-new C-Class led the way, with the CLA, and GLA-Class SUV offering prestige at relatively affordable prices.

Amongst a swag of press releases that bombards we journalists following the announcement of the annual sales figures, one stood out: Holden’s tried to strike a positive note by getting excited that almost one car in ten sold in 2014 was a Holden – a far cry from the days when it sold one car in two back in the early 1950s.

Did you know that we also bring in significant numbers of vehicle from Argentina, Hungary, India, Indonesia, Mexico, Poland and Turkey, amongst quite a few other countries?