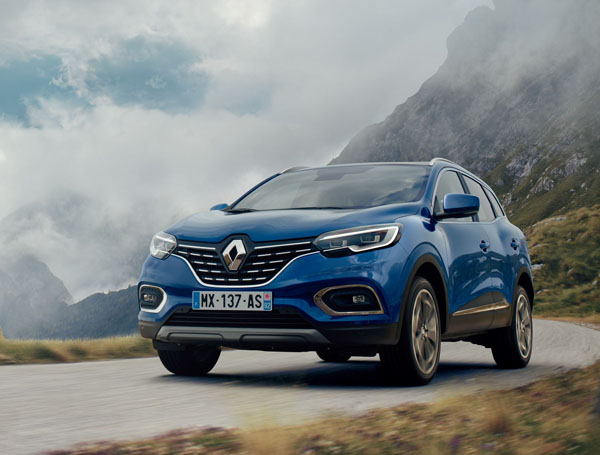 Renault Australia has confirmed that its mid-size SUV, the Kadjar, will be launched in Australia in the second half of 2019.

Speaking at the launch of the all-new Megane R.S. last week, Andrew Moore, the managing director of Renault Australia, told us, “Our ambition for Renault Australia is to become a strong player in the SUV segment. We’ve already seen success in the popular SUV space with our top-selling Koleos and Captur and our intention is that in the future we will have an SUV that perfectly matches the various lifestyles of all Australians,”.

Kadjar was launched in Europe in 2015 and has just received a makeover for the 2019 season. That upgrade model will be the one coming to us. 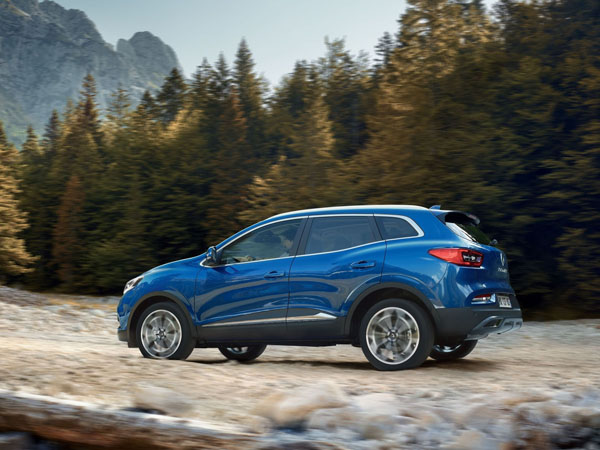 European versions are powered by turbo-petrol and turbo-diesel engines. It will be interesting to see if we get the diesel here as sales of these units are slowing in Australia in smaller vehicles.

In Europe the Kadjar can be bought in two- or four-wheel drive and with manual or automatic transmission.

After talking about the Kadjar, Moore went on to discuss Renault Australia’s plans to get into the pickup truck market here, “We have been making strong headways in our ambition to launch two lifestyle based pickups in Australia – the Renault Alaskan and Renault Oroch.” 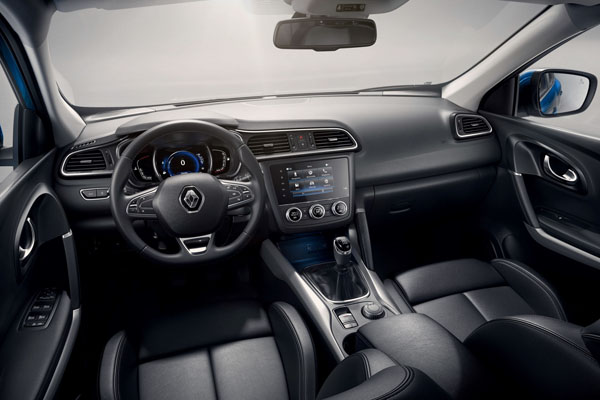 Stay tuned for more information on the French SUV and the two pickups as it comes to hand.