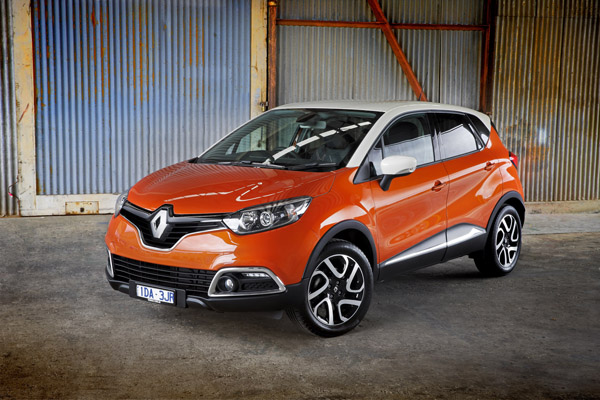 A new more powerful turbo-petrol engine is available in automatic versions of the Renault Captur Zen and Intens.

Producing 110kW (150 horsepower) of power, and 250Nm of torque from 1600rpm the 1.3 TCe 150 engine was launched on the limited edition Captur S-Edition in 2018, this new engine is now available across all specifications, replacing the 1.2-litre turbo. 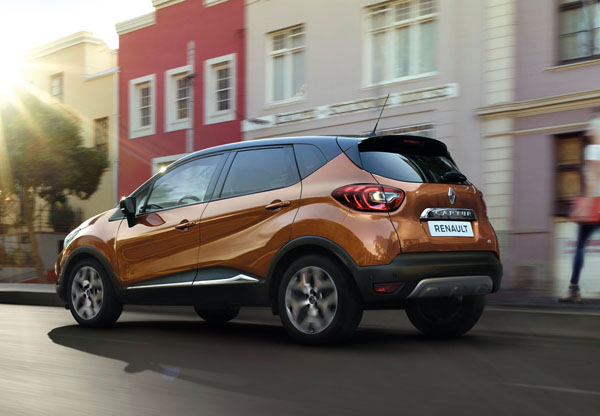 Captur Zen auto with 1.3-litre turbo is a well-equipped vehicle, with two-tone body colour, 16-inch alloys, a reversing camera, rear parking sensors and cruise control. It has a recommended retail price of $27,490 driveaway. 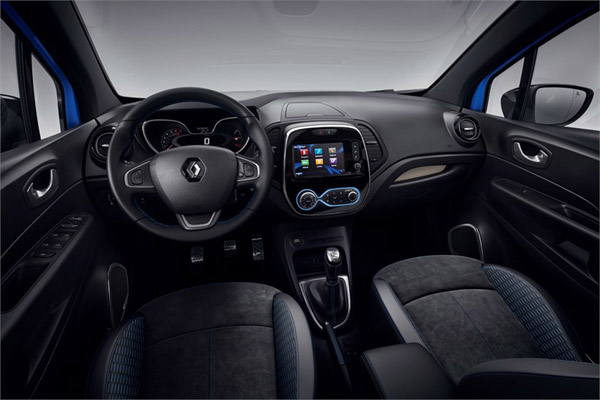