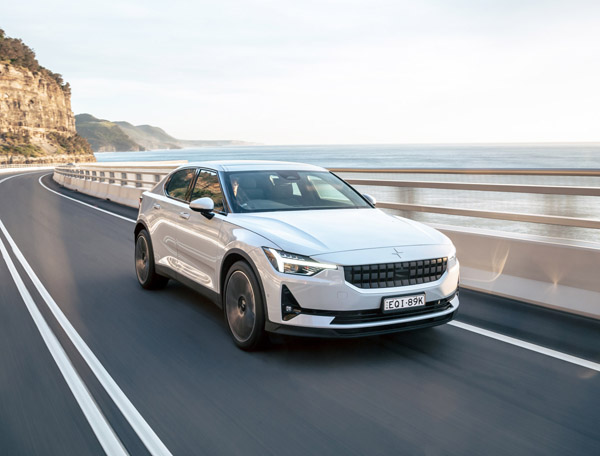 In the lead-up to its January 2022 Australian on-sale date, Swedish electric performance brand Polestar, has announced both the opening of customer reservations, and the start of its Australian roadshow to showcase the all-electric Polestar 2 and provide consumer test drive opportunities.

The roadshow test drive events started in Sydney in mid-November followed by events in Melbourne and the Gold Coast in December, and Brisbane in February 2022.

The events enable Australian consumers to test drive the Polestar 2 ahead of the scheduled roll-out of permanent Polestar Spaces and Destinations in 2022.

A nominal and fully refundable deposit of $500, customers will be able to reserve a priority allocation for their desired Polestar 2.

Temporary Polestar locations will appear in iconic locations, such as Bondi Beach in Sydney, Queensbridge Square in Melbourne, Pacific Fair on the Gold Coast and King George Square in Brisbane.

Samantha Johnson, the head of Polestar Australia, comments: “We’re excited to open reservations for the Polestar 2 ahead of deliveries in February.

“The demand we’re seeing for Polestar 2 test drives Australia-wide has exceeded even our most ambitious estimates, which is testament to the growing interest in electric vehicles locally, and the need for greater consumer choice in the market.

“The roadshow will offer customers their first physical experience of the Polestar brand, both in the manner that the events are activated to the exacting standards found in our bespoke Polestar Spaces and Destinations globally, and, of course, in getting to know the outstanding Polestar 2.”

Potential buyers can visit www.polestar.com/au/ for further information and/or to book a test drive.