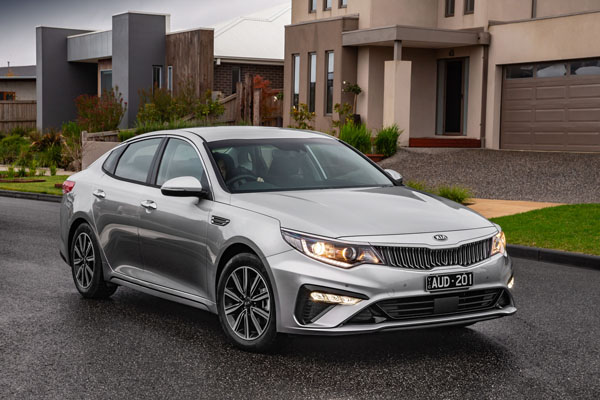 Fresh from the success of its sporty Stinger family car and the recent launch of a new Cerato, Kia Australia has given its Optima mid-sized sedan a makeover.

Styling changes to the front and rear give it a different appearance, though they haven’t greatly changed the character. More important are specification changes and changes to the prices of both the 2019 Optima Si and GT.

Kia Optimas have a new infotainment head unit, with a 7.0-inch screen in the Si and 8.0-inch for the GT. There is Apple CarPlay and Android Auto compatibility.

With a price reduction of $1100, down to an RRP of $33,390, and the inclusion of smartphone compatibility the Optima Si no longer has satellite navigation and the HID headlamps are replaced by dual projection headlamps. 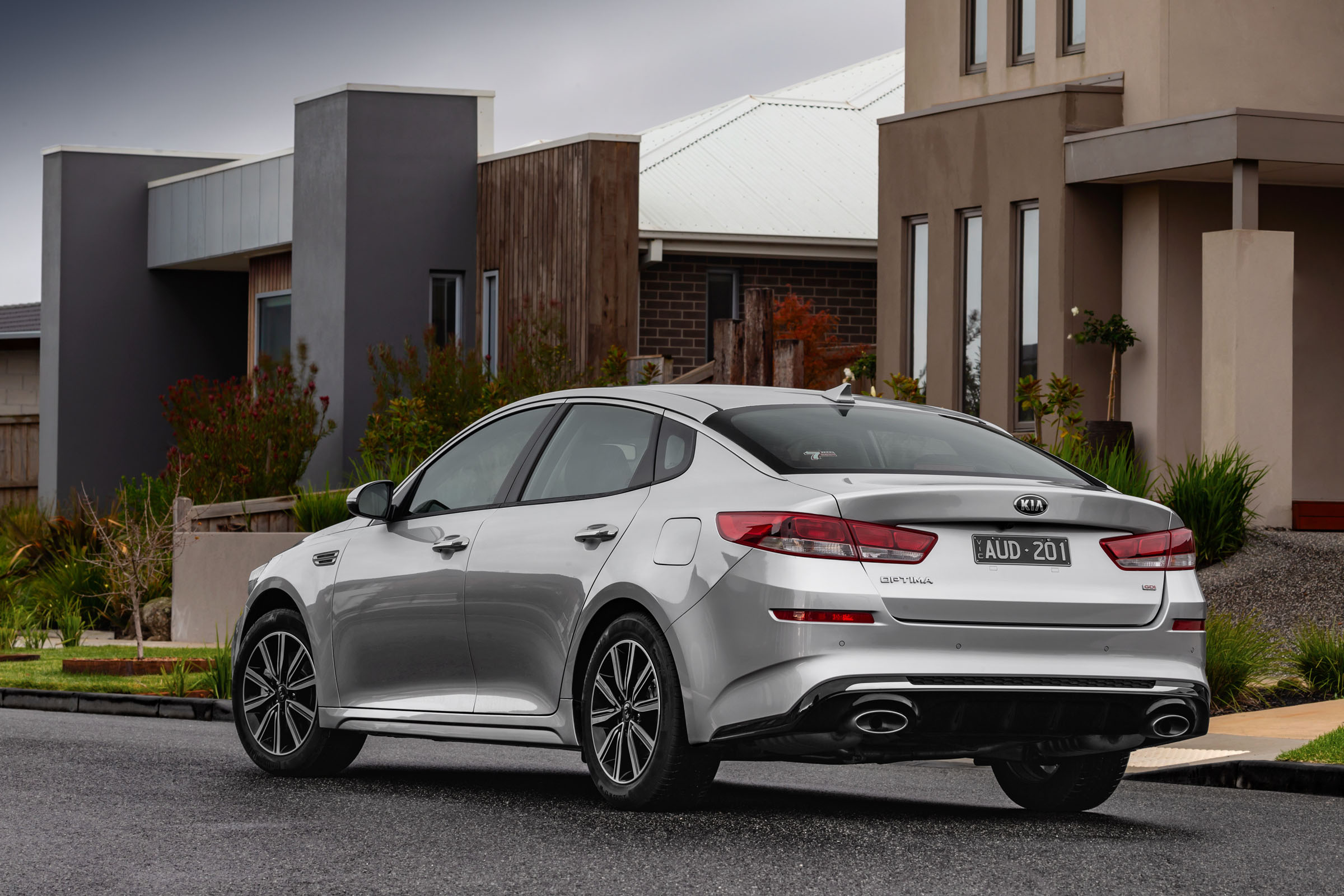 The GT has a $1200 price reduction (RRP now $43,290). It no longer has a panoramic sunroof, the front passenger powered seat is no more and you have to make manual adjustments. Neither GT front seat is now ventilated, though both are still heated. 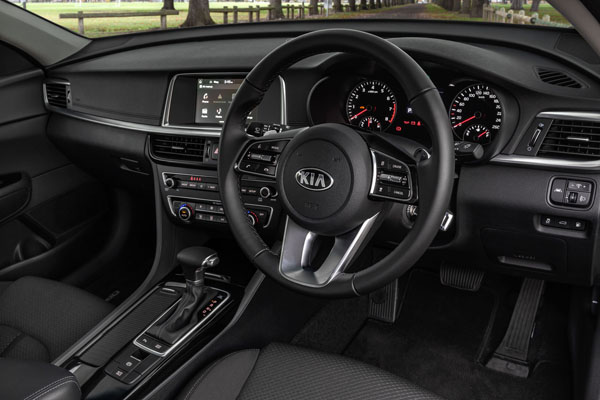 Kia was one of the early leaders in having its vehicle suspension and handling revised to suit Australian driving conditions and driver preferences. For the 2019 models the engineering team has made further changes to give us what they say are, ‘improved ride and handling characteristics’. We have yet to drive the revised models but will get back to you once we have done so.