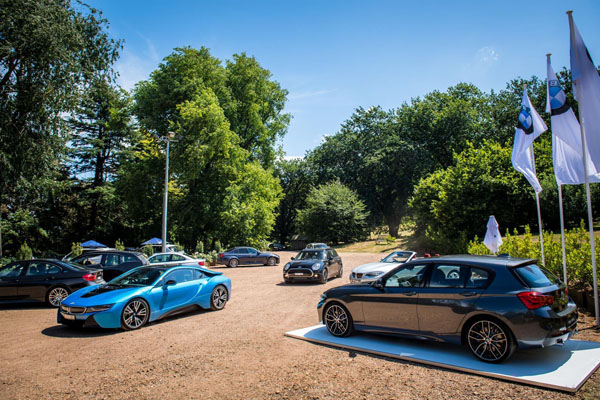 BMW took members of the motoring media to the top of the mountain to give them a clear view of what is in store for the German automobile giant’s Australian customers this year.

With a line-up of more than a score of models it was more of a glimpse than a good look but was enough to get even the most cynical of scribblers’ juices flowing during a ‘range day’ up Mount Macedon in Victoria.

Among the vehicles lined up to try were 22 BMWs, four Minis and four motorcycles, with four others on static display. However, probably the most immediately interesting was an example of the new BMW 5 Series, which is due to be released in Australia soon.

Spruiked by the maker as ‘the future today’ without senseless gimmicks, the seventh generation 5 Series sets out to be exactly what it looks like: a large luxury sedan. Intentionally conservative in character, a BMW spokesperson said the company had learned its lesson a few generations ago when it made radical changes to the shape and sales slumped. 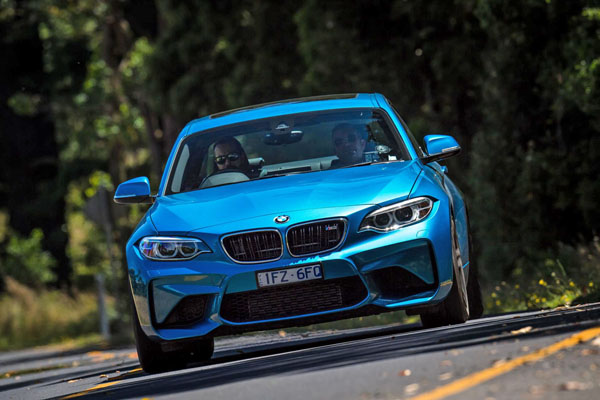 The latest iteration does no such thing, sticking to a taut, yet athletic design, which helped out by an active radiator grille controlling the flow of air according to the speed, gives the car an aerodynamic drag co-efficient of Cd 0.24.

The structural use of aluminium and magnesium, as well as high-strength steel, has brought the weight down by 95 kg, while allowing for more interior space and a generous 530-litre boot.

However, it is in the use of the latest technology where ‘conservative’ gets a kick up the arse. Depending on the model, the 5 Series sets new standards in its class. Driving Assistant Plus includes active cruise control with stop and go function, front cross traffic warning, crossroads warning and Lane Keeping Assist. 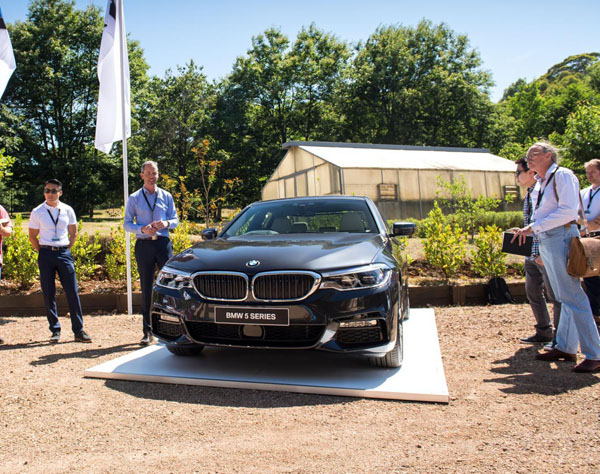 Tail lights automatically flash in a braking emergency, the tailgate has remote opening and closing and the vehicle can be automatically parked from the outside. 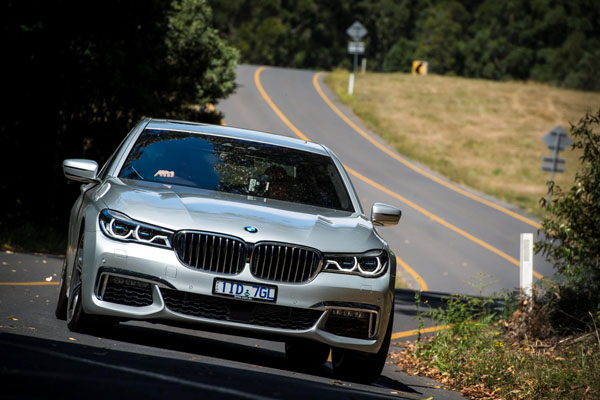 The new 5 Series goes on sale in March in four highly-specified variants with either a petrol or diesel drivetrain priced from $93,900, plus on-road costs. We have been invited to the event and will report in detail immediately afterwards.

In terms of the day’s driving, it was time to become reacquainted with the M2, a raw-performance rear-drive sports car – it boasts a zero-to-100 kilometre time of less than five seconds – coupled with a 2+2 coupe of extraordinary high-class equipment and surroundings.

The standard electronically controlled Active M Differential uses sensors to continuously analyse a number of parameters and can apply a locking effect of between 0-100 per cent to prevent wheel slip and maximise directional stability.

Sharp corners and fast bends offer few surprise with the Active M Differential Dynamic Stability Control working hand in hand. However, for those who are chasing a rush on a racetrack an M Dynamic Mode that reduces the DSC, resulting in some rear wheel slip and potential oversteer to carry out controlled drifting.

Driver focused instruments and controls, of which there is a proliferation, are where you would expect them to be. The BMW M2 would not pretend to be anything but a 2+2, and provides a comprehensive race-bred sports car experience for the driver, coupled with comfort and convenience for all passengers.

With SUV sales records being smashed around the world, it was only a matter of time before the Mini threw up a sports utility vehicle. Enter the second generation Countryman, on static display for the day.

As part of the BMW stable the iconic British marque twigged that its loyal followers were in the market for more space, comfort and technological goodies and went to work on its Countryman. 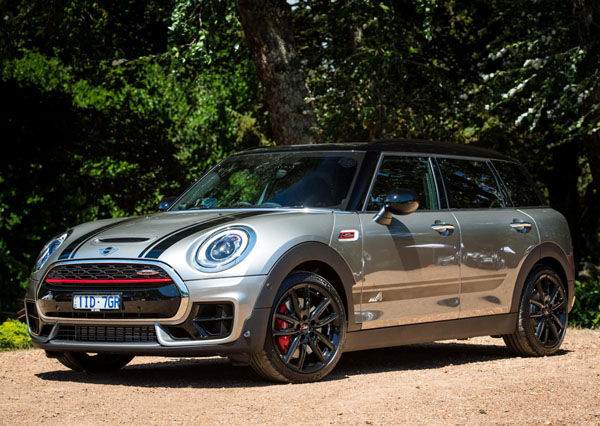 The result is a bold appearance that retains typical Mini design DNA while taking up a position as the brand’s premier, in BMW speak, Sports Activity Vehicle.

With larger proportions all round than its predecessor, front styling follows the current generation Mini Hatch range with a redesigned grille and apertures, while at the rear a wider Aeroedge D-pillar and redesigned tailgate further update the car’s character. An optional revised LED headlight design is further enhanced by a fresh set of daytime running lights.

Getting in and out is easier too, while in line with SAV advantages, the driving position is 90 mm higher than the Mini Clubman and rear seat occupants have the luxury of up to 130 mm of fore-and-aft adjustment. The 40:20:40 split seat angle can also be adjusted from 1.5 degrees to 28.5 degrees.

Storage has various sections, including under the driver’s seat, while the rear luggage area is capable of a maximum capacity of 450 litres, 100 litres up on the previous model.

Four models will be available from launch in March, with a range of petrol and diesel drivetrains and front or all-wheel drive options. Prices will start at $39,900, plus on-road costs, for the Mini Countryman Cooper, while the range will be topped off by the Countryman Cooper SD at $51,500.

Owners can take advantage of options to match their lifestyles. The standard Elegant exterior can be altered to an Off-road style with the Mini All4 off-road package. A sporting character can be added via the John Cooper Works Chili Package.

Exclusivity is assured with only 60 units on sale nationally – split between 45 eight-speed automatics and 15 six-speed manuals – priced from $71,900, plus on-road costs.

Praised for its combination of high specification, turbocharged six-cylinder engine performance and rear-drive handling dynamism, BMW Group Australia CEO Marc Werner says: “We have been very encouraged by the M140i’s performance since it arrived in the second half of 2016. It is a car with a strong enthusiast following.

“This Australian M140i Performance Edition builds further on these strengths and its limited production status creates a halo effect for the popular 1 Series range.”