MAKE MINE A MOKKA, SAYS OPEL 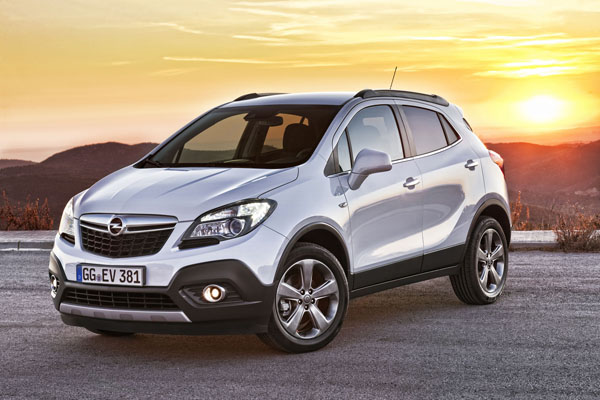 Only a few months after going on sale in Europe, Opel has announced that its Mokka compact SUV is on its way to Australia. The Mokka will hit showrooms here, “in the third quarter of this year”, the German company won’t be more specific about timing at this stage.

Opel Australia’s managing director, Bill Mott said the Mokka will be very welcome downunder. “We are very excited to bring the Mokka to Australia. This car has already had in excess of 100,000 orders in Europe since launch, and with the Australian SUV segment growing 22 per cent in the last 12 months it is certainly a space we want to be playing in.

“We will have a number of Mokkas on the road from next month [June] for local testing.” 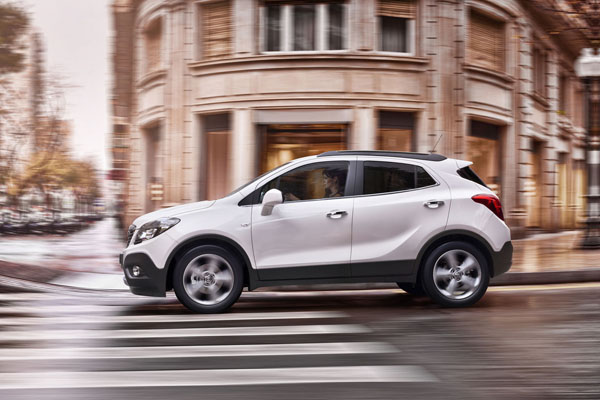 We witnessed its global debut of the Opel Mokka at the Geneva Motor Show in 2012 and liked its positive stance and bold lines. It has a sculpted body in keeping with the latest thinking in this fast growing market segment. Opel says Mokka has been given a sporty edge with well-defined lines. However, we have yet to see one on the road so won’t make our final appraisal for a few months.

The interior of the new Mokka centres around a wing-shaped instrument panel that blends around the door inserts and the sculpted surfaces in the doors.

The Mokka will be launched in Australia with a turbocharged 1.4-litre turbo-petrol engine mated to either a six-speed manual or six-speed automatic transmission. This engine is familiar to Australian drivers of the Holden Cruze and is one of our favourite powerplants.

A turbo-diesel is an option in the Mokka in other markets and may come to Australia later. 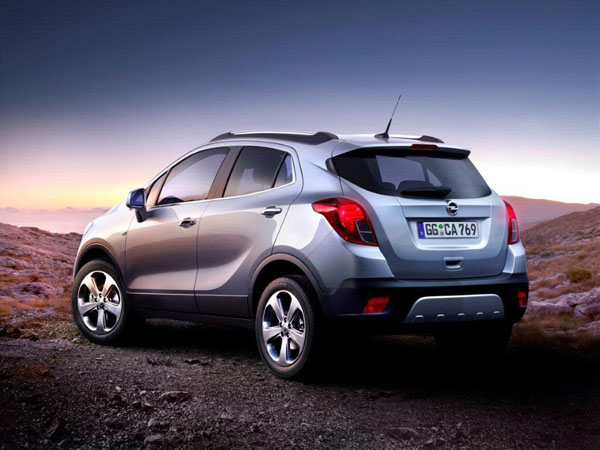 In keeping with most SUVs these days it will be available with either front-wheel drive or 4WD. The latter using Opel’s adaptive all-wheel drive technology which should give it some decent ability on unsealed surfaces.

Full specification and pricing for the Mokka will be released closer to launch.

The Opel Mokka is a five-star Euro NCAP vehicle.

Though still a newcomer in Australia, Opel is big in Europe and was the fourth largest automotive brand in that area in 2011, with over 1.2 million vehicles sold. Many Opels with Holden badges (Barina, Astra, Vectra amongst others) have been sold in this country in past decades.