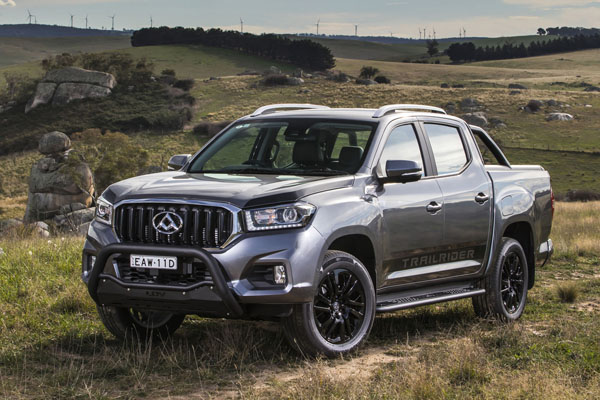 It has a 2.0-litre four-cylinder powerplant that features Bosch’s third generation, high-pressure common rail direct fuel injection technology. It produces 120kW of power at 4,000rpm and 375Nm of torque from 1500rpm.

It has the now standard suspension tune designed specifically for Australian conditions. We’ve yet to sample this for ourselves but will road test one soon and come back to you with our opinions. 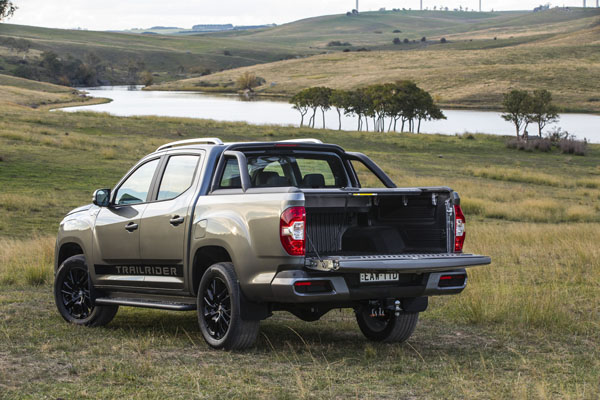 It’s covered by a five-year warranty.

“We continue to develop our product offering throughout our fast-growing range, so we’re delighted to announce the arrival of the next-gen Trailrider,” says Dinesh Chinnappa, General Manager, LDV Automotive.

“With the addition of the lighter and more efficient 120kW diesel engine, Trailrider 2 is a formidable ute, as comfortable on the worksite during the week as it is towing jet skis at the weekend.” 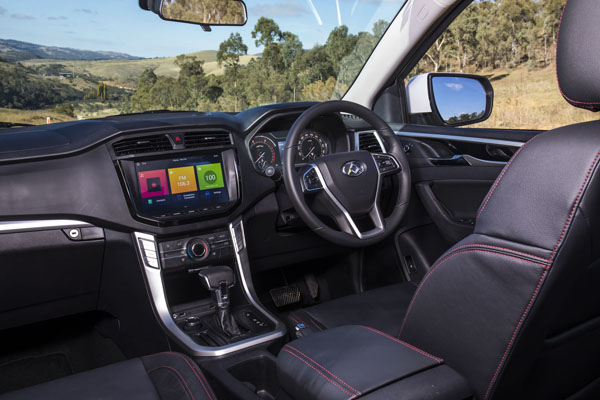