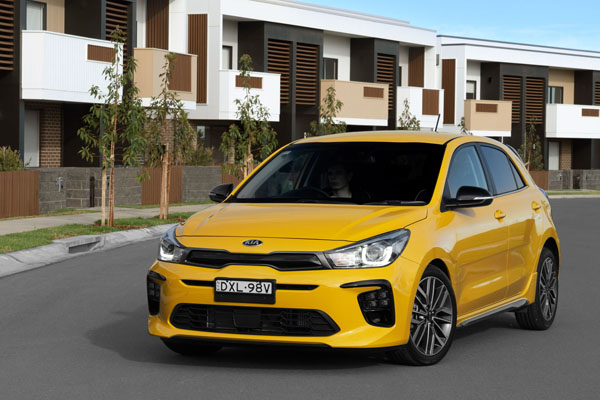 Kia Rio competes in one of the most hard-fought sales segments in Australia so it made sense to give a full-on revamp with major mechanical changes to give it more weapons to fight with.

The entry level Rio S is unchanged, with a 1.4-litre petrol engine mated to either a six-speed manual or four-speed automatic.

Much bigger news is that the Rio Si and SLi models have been replaced by a new Kia Rio Sport. It has 17-inch alloy wheels and, importantly, a six-speed automatic that replaces the four-speed. It has cruise control, leather trim on the steering wheel and gear lever, as well as powered folding door mirrors.

At the top of the range, the Rio GT-Line has a sporty 1.0-litre three-cylinder turbo-petrol with 88kW of power and 172Nm of torque. It now drives the front wheels through a seven-speed dual clutch transmission. 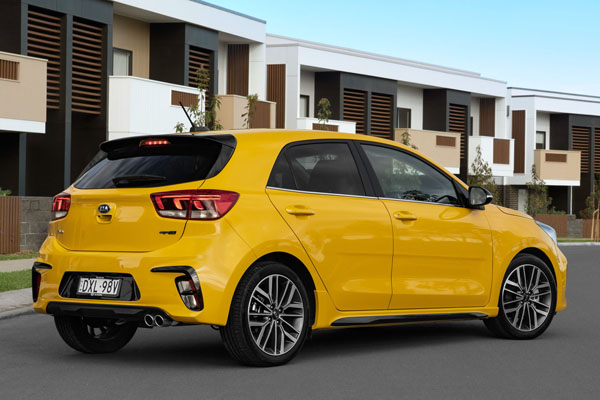 Safety is increasingly important to buyers in this class as many are youngsters and their parents are concerned about them. Standard features on all include ABS, ESC, VSM, reverse parking sensors, rearview camera and six airbags. The GT-Line adds AEB and Lane Keep Assist to the passive safety features.

Kia’s 7-Year Warranty, 7-Year Capped Price Servicing and 7-Year Roadside Assist is a major plus for the Rio, indeed for all vehicles in the South Korean marque’s range. 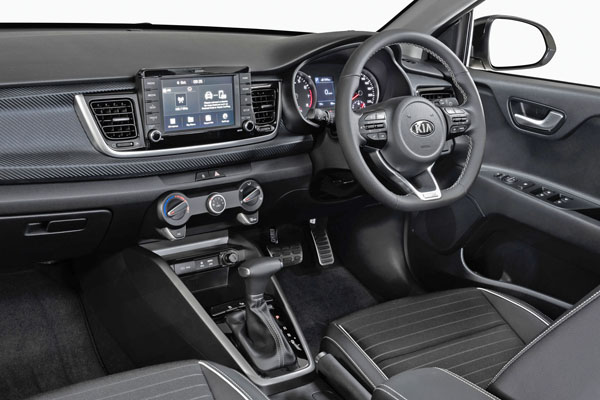