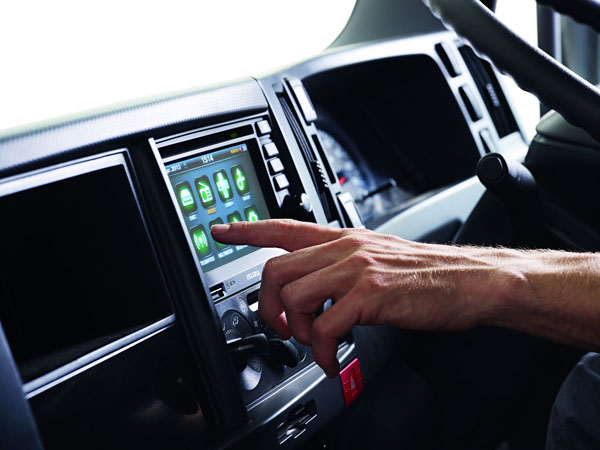 During considerable years as a motoring journalist I’ve had only a passing acquaintance with the trucking industry and harboured a major misconception that it was conservative in its ideas and slow to take on new transport trends. After all, a truck’s a truck.

How wrong could I be. Recently I attended a reveal of the new Isuzu F Series trucks and had my misconceptions buried for good. Not only was the new range of trucks shown to be at the forefront of transport technology, it was presented to the media in a high-tech, supremely creative and entertaining way.

The scene was set by a talking truck named DAVE, which stands for Digital Audio Visual Equipment, a multimedia system which has led to intelligent transport system advances such as electronic work diaries and telematics.

Acting like an aircraft black box, Isuzu telematics works in tandem with a server and on-board wireless devices to provide information such as live truck positioning, trip playback, geo-fencing, plus fleet and engine data. 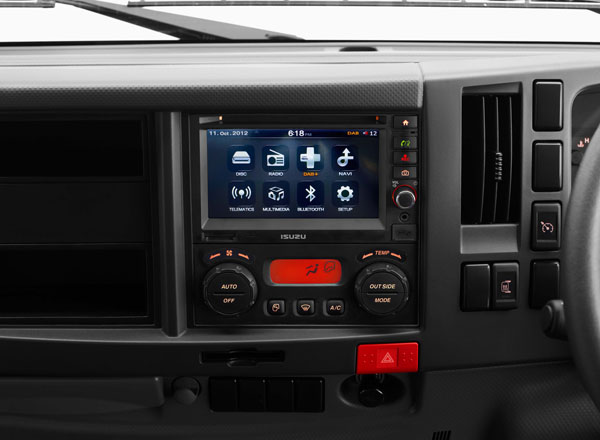 Education is the key, says the company, through trucks with brains as well as brawn. It’s a long way from when General Motors Holden began importing Isuzu trucks from Japan to Australia in 1972.

Isuzu is one of leaders in increasing efficiency using the latest electronic packages.