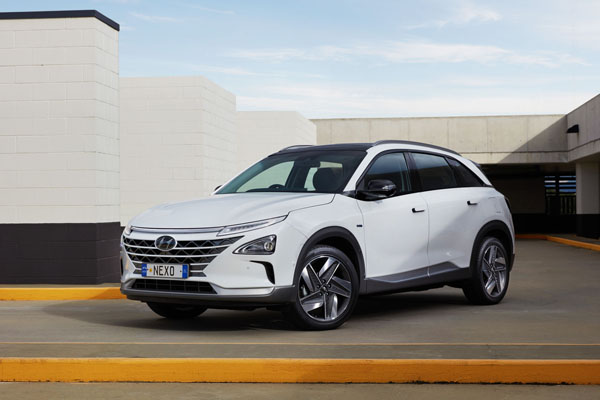 The NEXO SUV takes the national fleet to 28, alongside the 20 NEXOs rolled out to the ACT government and emergency services in 2020. Hyundai Motor Company Australia CEO, Jun Heo, said Hyundai is pleased to see its advanced hydrogen technology deployed by the Queensland Police Service as a further step towards a clean motoring future.

“Deploying NEXO into the Queensland Police Service provides a terrific opportunity for police to experience the unique benefits of our zero-emission hydrogen fuel-cell electric vehicle while showcasing the technology to the public,” Mr. Heo said. 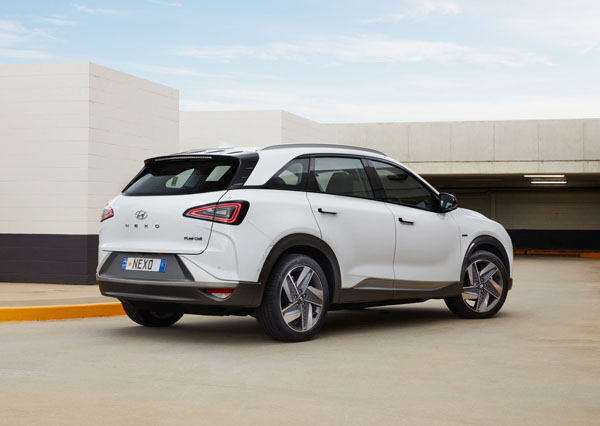 Hyundai is the only marque in Australia to offer hydrogen fuel-cell electric, hybrid and plug-in hybrid (IONIQ), and battery electric (IONIQ, Kona EV and the IONIQ 5) vehicles.

NEXO offers a range of 666 km with a refuelling time of three to five minutes. 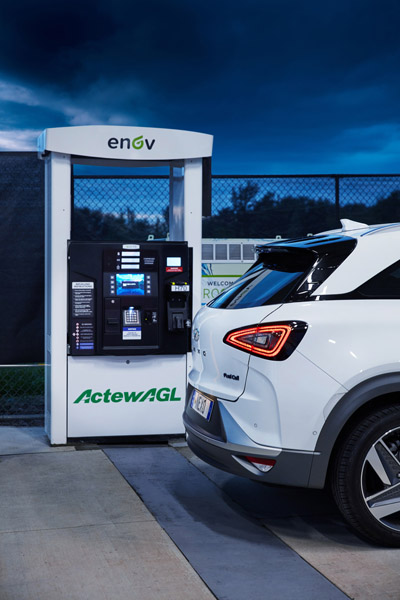 The ANCAP five-star safety rated NEXO is the first government-certified fuel-cell electric vehicle for use on Australian roads.