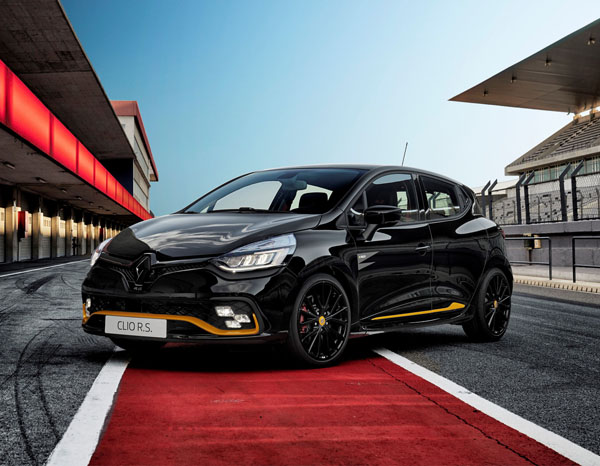 Renault Australia marked the start of the 2018 Formula 1 season in Melbourne with the introduction of a hot new limited-edition Renault Clio R.S.18. Indeed, the very first Clio R.S. 18 off the production line made its debut there.

Based on the Clio R.S. 220 EDC Trophy – the most powerful car of the Clio R.S. range the limited edition is finished in Liquid Yellow, with side mouldings, wheel centre caps front bumper, Renault diamond and R.S. logo on the bumper are entirely black – something that’s exclusive to this car. The diffuser’s Deep Black finish adds to the visuals.

The Trophy chassis has been further lowered and stiffened, the front dampers incorporate hydraulic compression stops and its steering is sharper and more direct. 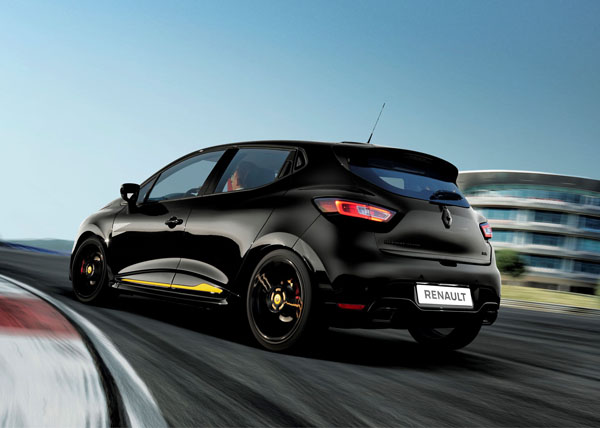 The Renault Clio R.S. 18 is equipped as standard with an Akrapovic exhaust that Renault Australia tells us has an excellent note, something on which we will comment as soon as we can – hopefully – get our backside into one. Only 10 are coming Downunder so keep your fingers crossed for us. 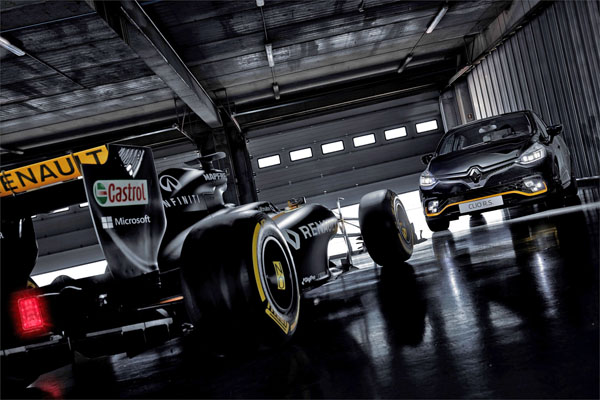