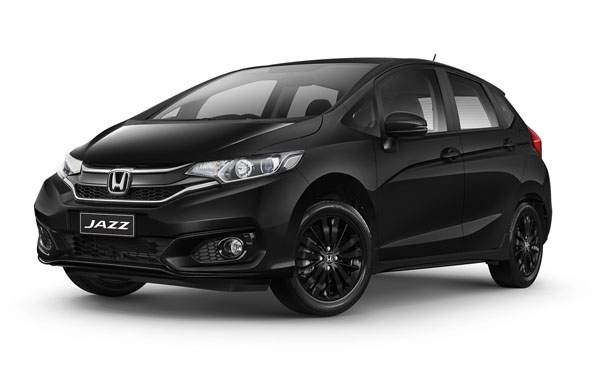 Honda Australia has introduced a limited edition Jazz +Sport to its lineup. Based on the Jazz VTi-S it adds $1600 worth of extra features for just $600 above the price of a VTi-S, giving it a MLP of $20,590. Only 240 are being imported.