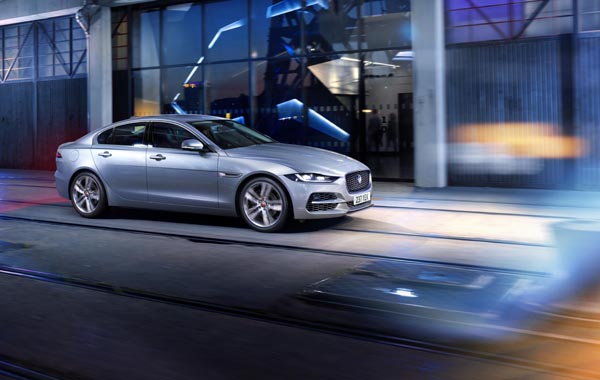 Jaguar’s XE midsize sedan has been given a makeover outside and in as well as receiving additional technology.

The lineup has been trimmed down for Australia, with a focus on the performance focused models. The Jaguar XE is now offered in both R-Dynamic SE and HSE. Both use the 221 kW advanced Ingenium turbo-petrol engine.

Changes to the body are to give the XE cues to the Jaguar F-TYPE sportscar. The aim being to give the XE look wider and lower than before, with larger front apertures, all-LED headlights with striking ‘J’ blade daytime running lights. At the rear of there’s a new bumper design and slender all-LED taillights. 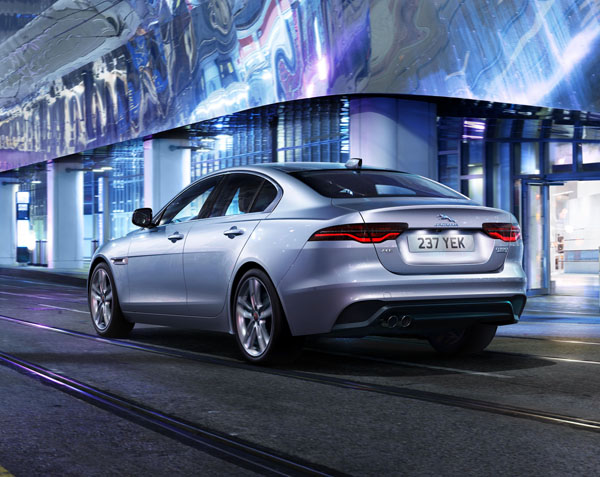 The new interior features extensive use of soft-touch materials, premium veneers and door trims that improve usability and practicality. 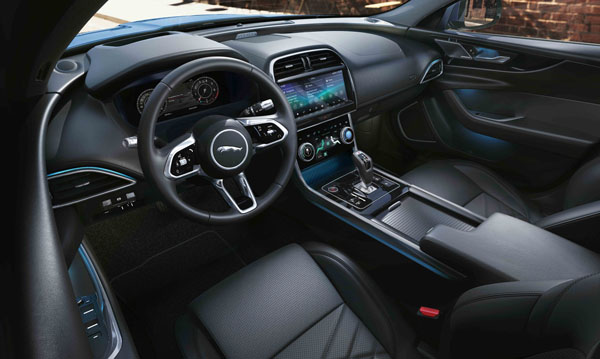 We have yet to drive the upgraded Jaguar XE, but will do so as soon as possible after its release and provide our comments immediately afterwards.