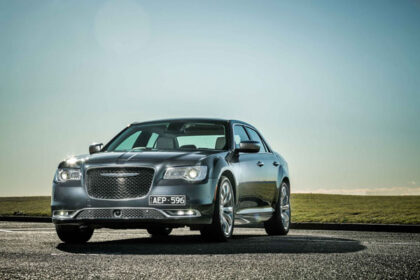 Chrysler has launched an upgrade to its second generation 300C sedan with a new front and rear fascia design and a number of improvements under the skin. The generation two model, launched in 2012, came with a smaller, more subdued grille that softened its appearance and took away some of its distinctiveness. The 2015 grille moves back in the previous direction being taller, with a honeycomb infill and the Chrysler wing badge in the centre, rather than at the top of the grille. There are also new LED foglamps and… Read more 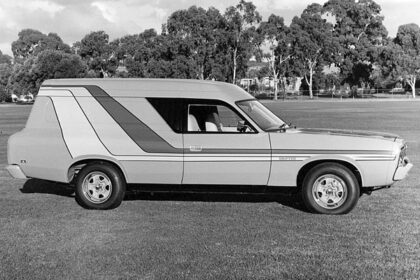 The Chrysler Valiant panel van was launched in Australia in April 1977. Although no-one knew it at the time, this would be the last new Valiant model produced by Chrysler in Australia. By the time the CL Valiant rolled around, the panel van market was booming. Between 1971 and 1976 sales of panel vans had doubled, due mainly to lower sales tax on these vehicles which were classified as commercials. When the Valiant panel van arrived on the scene, this market section accounted for 18.5 per cent of total sales…. Read more 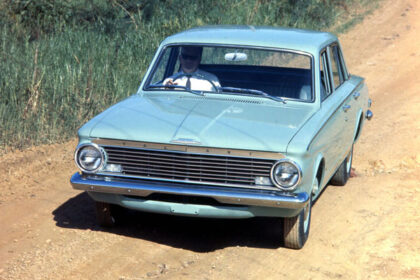 The introduction of the AP5 Valiant in May 1963 was timed perfectly with Chrysler’s strengthening presence in the Australian market. A few months before, the car maker had decided to take the plunge and started stamping panels and dies at a brand new plant in South Australia. By the time the AP5 arrived, it was no longer a case of local assembly. Chrysler was now building the cars and the level of American content had dropped dramatically. Chrysler’s investment in the Australian market was growing almost by the month. With… Read more 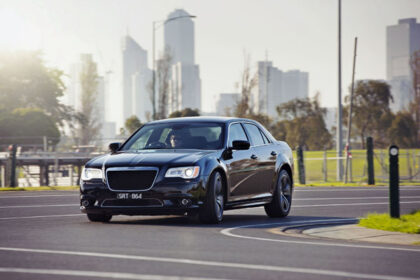 The reasoning behind the Chrysler 300 SRT Core is as simple as the car itself. The thinking behind it goes back to the core of buyer preferences – value for money in a high powered machine. A neat $10,000 has been stripped from the price of the standard 300 SRT, dropping it to an affordable $56,000. As it has kept the core values of the car exactly as before, the new model is tagged Chrysler 300 SRT Core. That $56,000 recommended price puts the big Chrysler right down with the… Read more 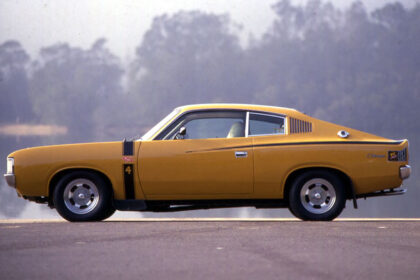 In the early 1970s the two door market boomed in Australia taking 20 per cent of the sales. It was led by the Holden Monaro. Ford followed with a hardtop version of the Falcon and Chrysler with the Charger, which was a shortened version of the Valiant with styling changes to make it look more aggressive. Although cloned from the VH sedan which was released two months earlier, the rear-end treatment and roofline were unique. In fact, 60 per cent of the panels were exclusively Charger. The car came in… Read more 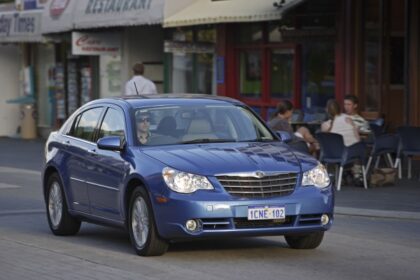 The family car market in Australia is totally dominated by Holden Commodore and Ford Falcon, but from time to time other marques have a go at creating competition, usually without a great deal of success. The Ford Taurus was soundly beaten by its cousin Ford Falcon during the 1990s. Chrysler had a fair bit of success years ago with the Valiant but it faded when Mitsubishi took control of the South Australian operation. Chrysler, now under control of its head office in the USA, had another bash at the market… Read more